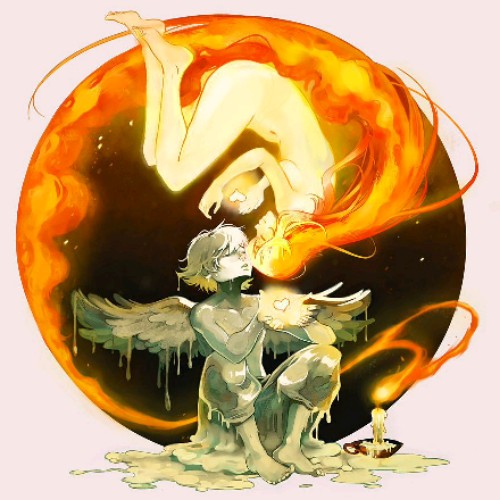 5. WidevineL1 certification (for HD streaming) and Dolby Atmos sound.
By the way,
6. the screen is the speaker
(Yup, it vibrates to produce sound)
Fast charging at c- type 15W
7. A c-type earphone is included


These are what have been confirmed on Amazon.
GeekyRanjit on youtube released a video where more specs were out.( I trust that guy)

So,
Here are the cons:
1. The display is an LCD
(not amoled like m30 or a30) which is a big downfall. But they had to cut corners considering its an infinity O display. And doing that in an amoled can be costly and probably damaging?

Also its a 309ppi according to Ranjits specs sheet(I think its a mistake and must be 409ppi, it just must be,it cant be 309.. that's pathetic)

2. Battery is 3500 mah . There have been a lot of complaintsbin this regard but considering its a sd675 and has an LCD display with less ppi's it wouldnt damage battery time it too much. The processor really matters when it comes to battery.

3. They have virtual light sensing (basically uses camera to take pictures and sets brightness accordingly at the start of phone) instead of an ambient light sensor and that might not be as dynamic as a dedicated ambient sensor.

4. C-type port with the absence of 3.5mm headphone jack (we love C type but not without the 3.5mm jack)

Overall I dig it because its a rebel and brought about quirky features although a bit unnecessary. Well that's just me