Here’s when Galaxy M42 5G will launch in India

Earlier this week, Samsung started teasing the launch of the Galaxy M42 5G in India. It is the company’s first 5G smartphone in the Galaxy M series and is a rebranded version of the Galaxy A42 5G. Samsung has now announced that it will launch the smartphone in India on April 28 at 12 PM, and it could be exclusive to Amazon.in.

An earlier report had claimed that the Galaxy M42 5G could be priced anywhere between INR 20,000 (around $270) and INR 25,000 (around $330) in India. The Galaxy A42 5G was originally unveiled six months ago, and it was launched in limited markets, including Singapore, South Korea, Taiwan, Thailand, the Netherlands, and the UK. Recently, the phone made it to the US with a price tag of $399.

The Galaxy M42 5G is expected to feature a 6.6-inch Super AMOLED Infinity-U display with HD+ resolution, an in-display fingerprint reader, a 20MP selfie camera, a 48MP+8MP+5MP+5MP quad-camera setup at the rear, and a 5,000mAh battery. As mentioned in the teaser image, the smartphone uses a Snapdragon 750G processor. It could have 6GB/8GB RAM, 128GB internal storage, and a microSD card slot.

The phone could launch with Android 11 (with One UI 3.1) out of the box. Other features could include GPS, a dual-SIM card slot with 5G, Wi-Fi 5, Bluetooth 5.0, USB Type-C port, a headphone jack, and 15W fast charging. Samsung has also teased features like Alt Z Life (content suggestions, Secure Folder, and Quick Switch) and Samsung Pay. 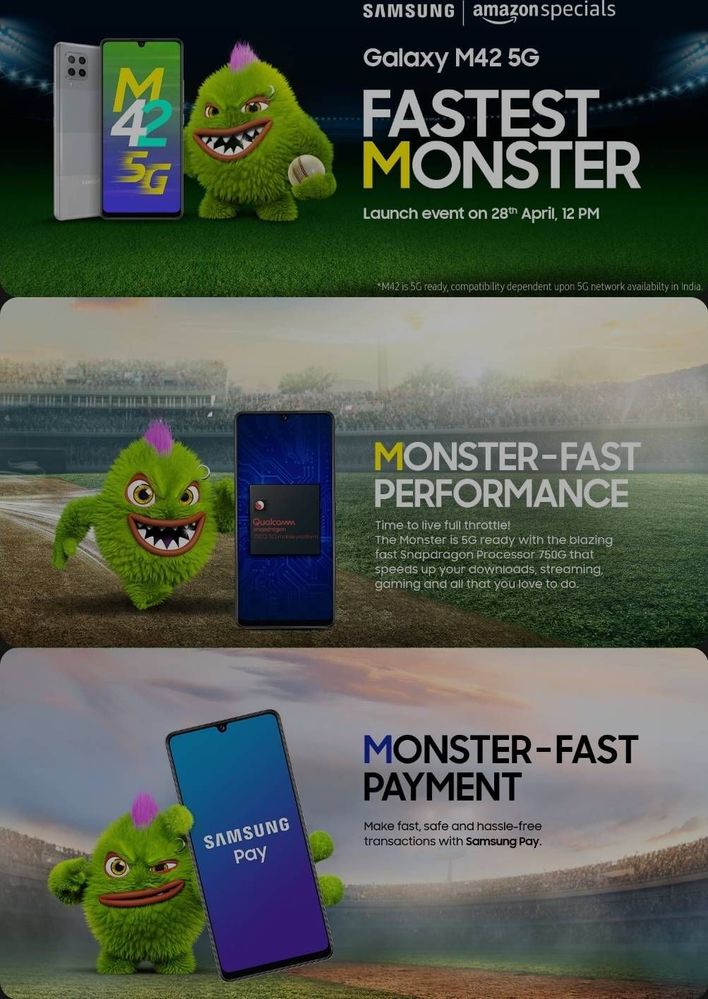 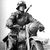