The Galaxy M51 is now receiving a new software update in Russia and Ukraine. The latest update, which bears firmware version M515FXXU3CUG1, includes the July 2021 security patch. Samsung mentioned on its website that the July 2021 patch includes fixes for more than 20 security and privacy-related vulnerabilities. It could also bring device stability improvements to the Galaxy M51. 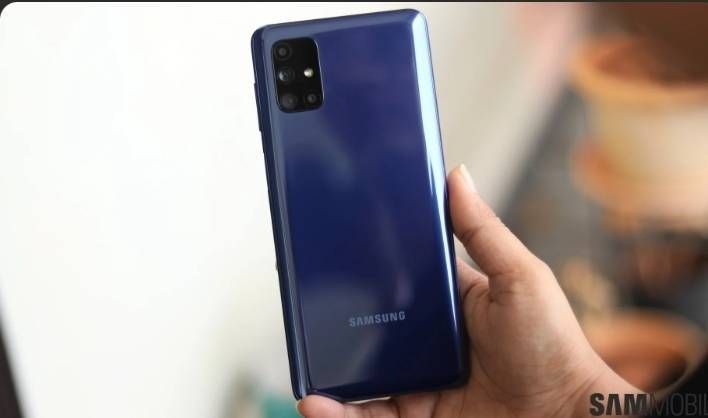 If you are a Galaxy M51 user in Russia and Ukraine, you can either wait for the update or check for it manually by navigating to Settings » Software update and tapping on Download and install. You can also opt to download the latest firmware file from our firmware database and flash it manually. Samsung could release the update in more markets over the next few days.

Samsung had launched the Galaxy M51 in mid-2020 with Android 10. It received the Android 11-based One UI 3.1 update four months ago. The phone will get at least one major Android OS update sometime this year.