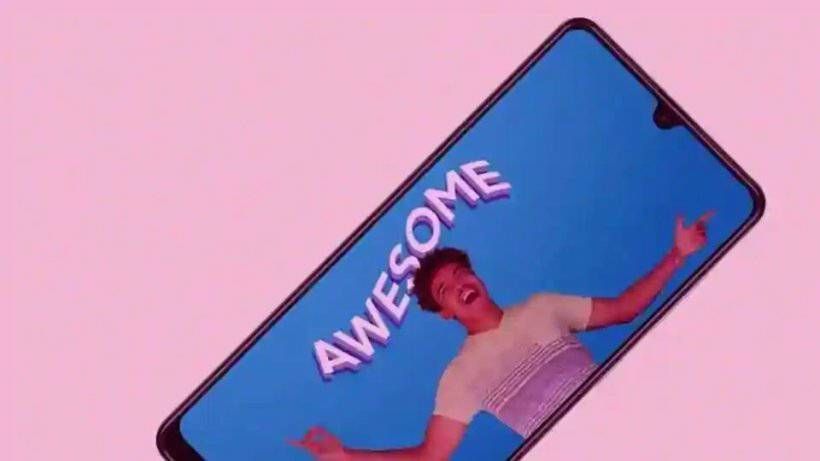 A previous report suggested some delay in the launch

Samsung Galaxy M51 has been spotted on benchmark apps including Geekbench

Samsung Galaxy M51 is rumoured to come with a Qualcomm Snapdragon 675 SoC or 730 processor.

Samsung Galaxy M51 support page has apparently surfaced on the company's official site in Russia. The new development follows a series of rumours and leaks suggesting the existence of the new Galaxy M-series phone. The Galaxy M51 was also spotted on the US FCC site and some benchmark apps in the recent past. That there is now a Galaxy M51 support page suggests that Samsung plans to launch the new smartphone in the market soon. It would arrive as a top-end model in the Galaxy M family, which recently added more models including the Galaxy M31s and Galaxy M01 Core.

The Samsung Russia site has added a dedicated support page for a new smartphone carrying a model number SM-M515F. This is believed to be the Samsung Galaxy M51.

This model number previously appeared on sources including the US FCC, Geekbench, and Bluetooth SIG sites. This suggests that Samsung is closer to the launch of the new Galaxy M-series phone. However, a report in June stated that the Galaxy M51 launch had been pushed to September due to production issues. It was initially rumoured to debut in July.

The support page on the Samsung site doesn't provide any details about the Galaxy M51 specifications. However, it does suggest dual-SIM support on the new phone by carrying a code “DSN” following the model number.

The Samsung Galaxy M51 is rumoured to run on One UI based on Android 10 and feature a 6.5-inch OLED display. It is also said to have a Qualcomm Snapdragon 675 SoC (or) 730 processor, paired with 8GB RAM. For photos and videos, the Galaxy M51 could include a 64-megapixel primary sensor and a 12-megapixel secondary sensor with an ultra-wide-angle lens. The phone would also include a 7,000mAh battery with fast charging. Furthermore, it is speculated to come have a 25W fast charger in the box.

it would be a shame,

the prototype had an IPS LCD screen with a stupid front camera on the side.

we want U shape camera back