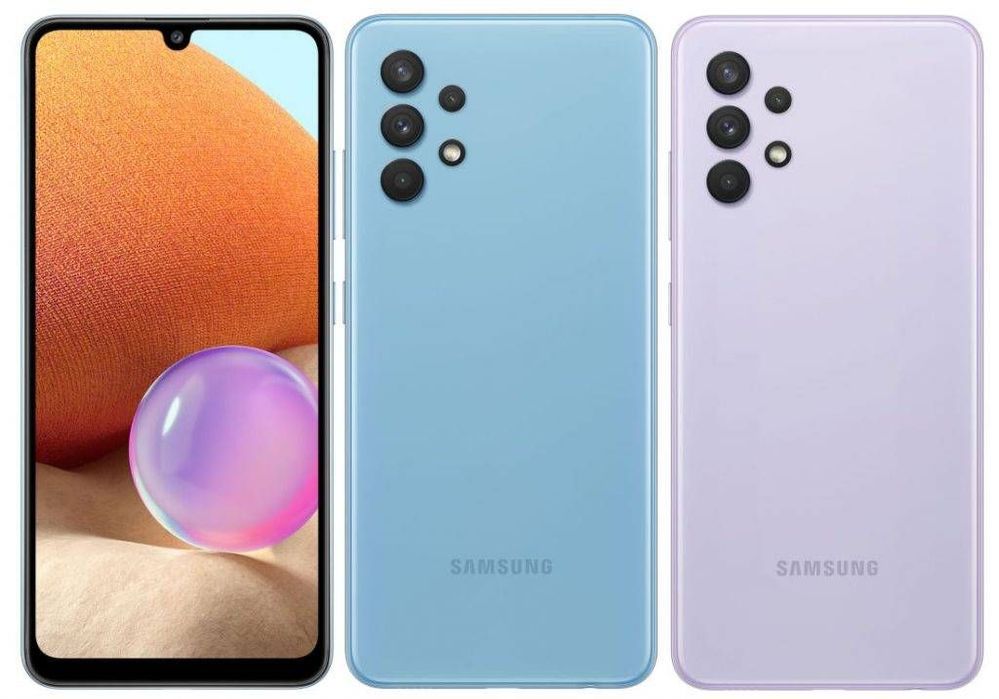 A couple of days back, Samsung launched Galaxy M42 5G smartphone in India with an HD+ display at a starting price of Rs. 21,999. Now the South Korean tech giant is reportedly working on another M-series smartphone – Galaxy M32. Ahead of its launch, the specifications have surfaced online as the device appeared in Geekbench’s database recently. 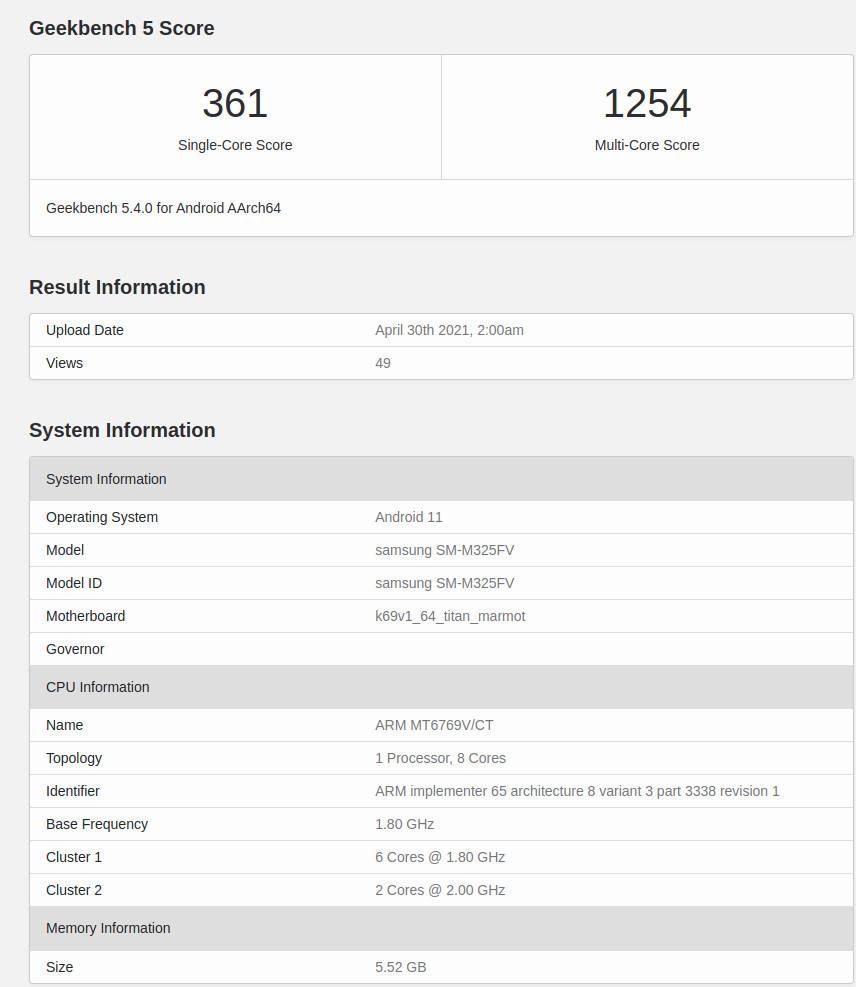 According to Geekbench, the Galaxy M32 is codenamed SM-M325F and appears to be running Android 11. Leak suggests that M32 is likely to be powered by a MediaTek G80 processor (MT6769V) with 6GB of RAM, similar to Galaxy A32 4G, which was launched a few months ago.

However, the difference between these two phones lies in the battery capacity. While the A32 has a 5000mAh battery, the M32 is expected to come with a 6000mAh battery. As of now, there is no official information regarding the launch.

Thanks to Vicky and Team Fonearena

Galaxy M
regarding refresh rate you should watch this https://youtu.be/pxey1MCqpyM
0 Likes
Share
Reply