Galaxy M
It was only a month ago that the Galaxy M01 launched in India. Now, a Galaxy M01s is neaing launch as well.

Additionally, there's the mention of 3GB RAM as well. The handset will come complete with 32GB storage.

The Galaxy M01s will arrive in India in Gray and Blue colours priced at around ₹8,000. 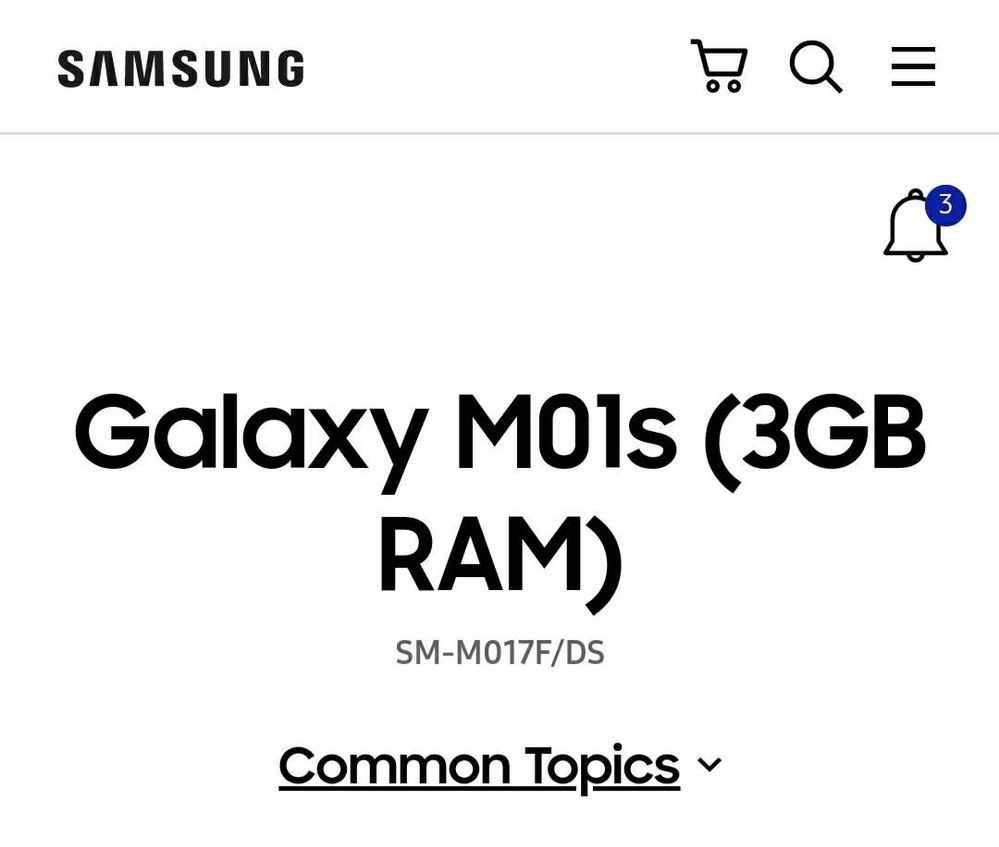 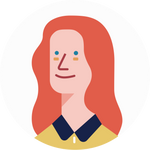