After rumours and teasers Samsung today confirmed the launch of Galaxy F62 smartphone in India on February 15th and the phone will be sold on Flipkart. It also posted an image of the smartphone that shows a centre punch-hole screen, side-mounted fingerprint scanner, quad rear cameras and a gradient design. 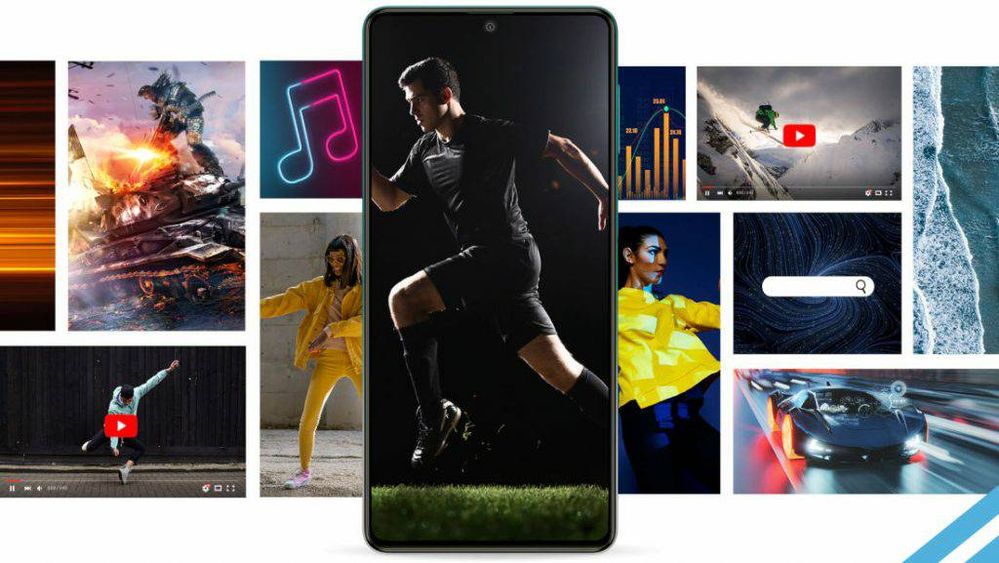 The company also confirmed that it will be powered by Exynos 9825 7nm SoC that powers the Galaxy Note 10 series in India. Samsung said that the phone has scored 452000+ scores on AnTuTu Benchmark, 2400 Geekbench 5 score which is best in class. A recent Geekbench listing also revealed 6GB of RAM and Android 11 with OneUI 3 for the phone. Earlier rumours revealed a 7000mAh battery for the phone.

The Samsung Galaxy F62 is expected to be priced under Rs. 25,000. We should know more details about the display, camera and more in the coming days before the phone is launched next Monday.