Galaxy F02s, Galaxy F12 to launch in India this week! 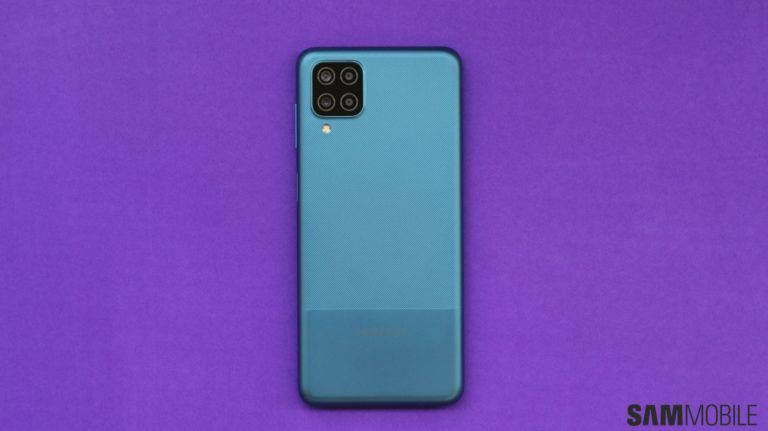 The rest of the specifications of the Galaxy F02s could be similar to the Galaxy A02s, which means it could have a Snapdragon 450 processor, 3GB/4GB RAM, 32GB/64GB internal storage, a microSD card slot, a 5MP selfie camera, GPS, Wi-Fi b/g/n, Bluetooth 4.2, a USB Type-C port, a headphone jack, and 15W fast charging!

Galaxy M
Bro tell me one thing why are you posting India related posts in middle east channel? Don't you think your spamming the community.
1 Like
Share
Reply

Galaxy M
Because Samsung Members Middle East is boaring that is why I post!
0 Likes
Share
Reply

Galaxy M
If you go in your Web browser and open this https://r2.community.samsung.com/t5/community/ct-p/in-community then you will see how Fun it is!
0 Likes
Share
Reply