BADSHAH18
Active Level 9
The market for Android Go smartphones is quiet this year. Despite Nokia and its recently released Nokia 1.3 featuring Android 10 Go, we’re to see other mainstream companies to join this bandwagon. Today, Samsung is being added to the list with a new revised variant of the Galaxy J2 Core. Interestingly enough, the Galaxy J2 Core (2020) is going official in India but it’s just the original phone with double storage.


Under the hood, the new handset is powered by the Exynos 7570 SoC which is based on a 14nm process. The handset has only 1GB of RAM but that’s adequate for Android Go. Moreover, we have 16GB of Storage this time, and that amount can be further expanded thanks to a microSD card slot. The specifications are built around a 5-inch LCD display with the aged qHD resolution (960x540p). We have a 2018 design with regular bezels in the top and bottom parts. Above the screen, we have a 5MP shooter. On the rear, there is a single 8MP sensor with AutoFocus.

The most controversial point of this smartphone is its software. It ships with the two-year-old Android 8 Go. It’s a shame to see such move from Samsung, while Nokia already proved that Android 10 Go Edition is already available. The handset draws power from 2,600mAh battery, and that’s a removable unit.

The J2 Core (2020) has LTE connectivity and dual-SIM functionality. You’ll be glad to know that you don’t need to choose between more storage or dual-sim functionality. The handset has a dedicated port for the microSD card.

The “new” handset is available in India in Gold, Blue, and Black colors. The handset retails at INR 6,300 (~$83/€76) which is slightly higher than the price of the original J2. It’s a pretty cheap handset, but we have to see how having outdated software will affect sales. 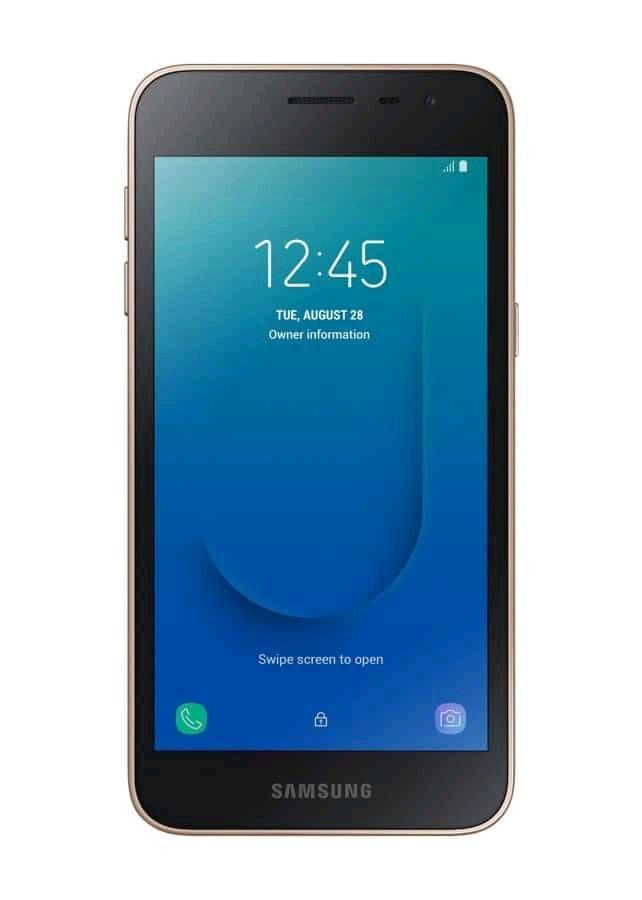 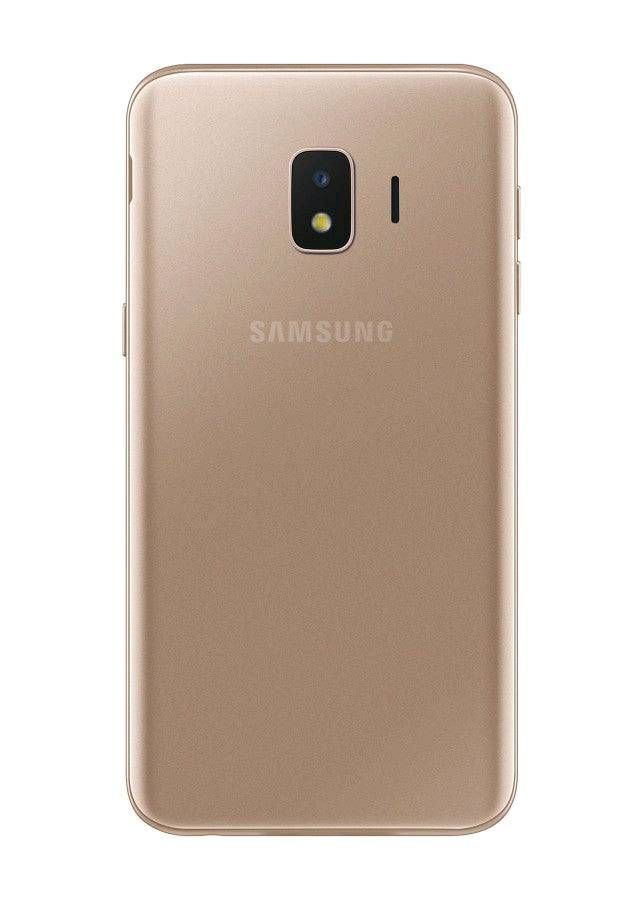 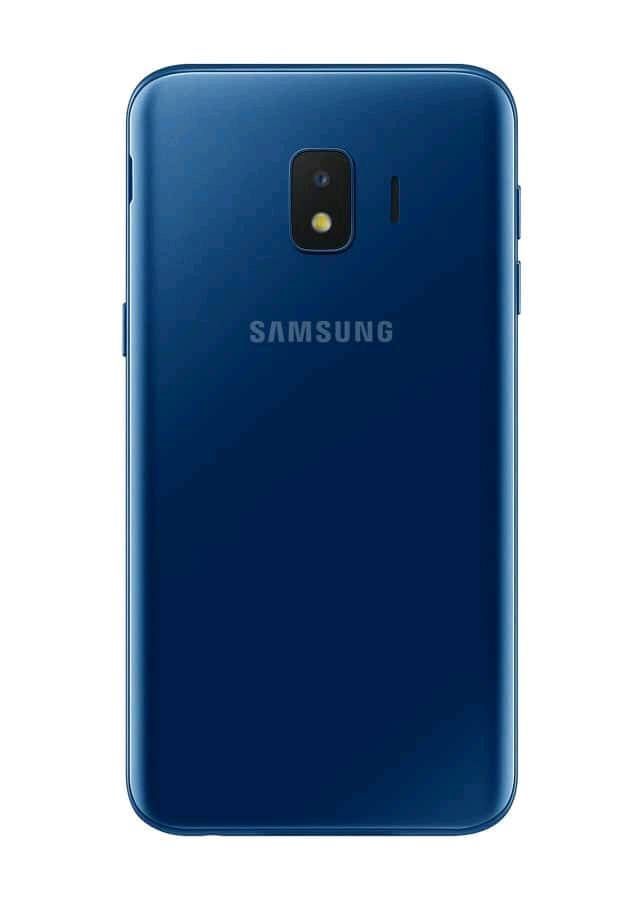 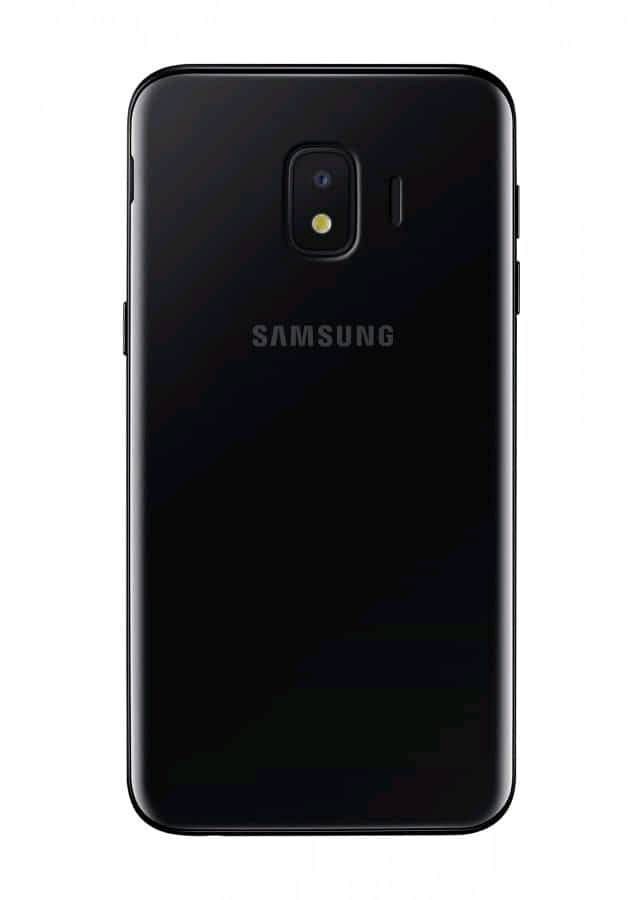 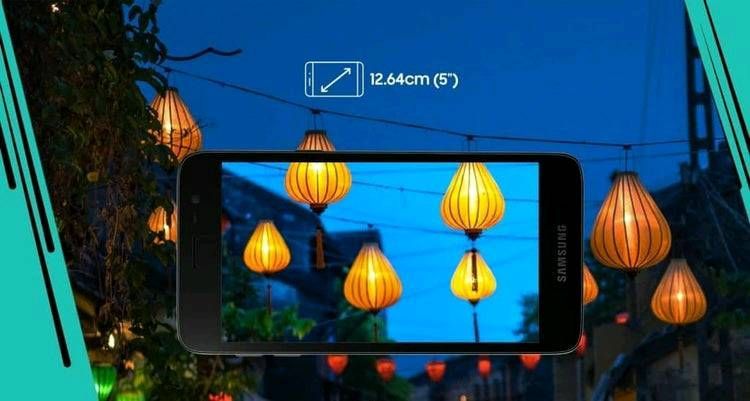 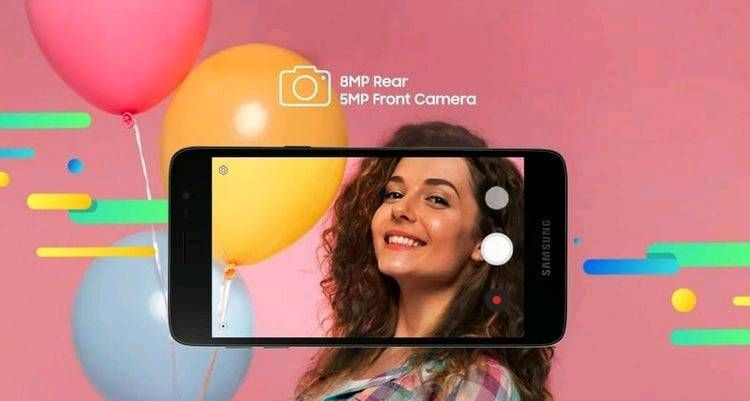