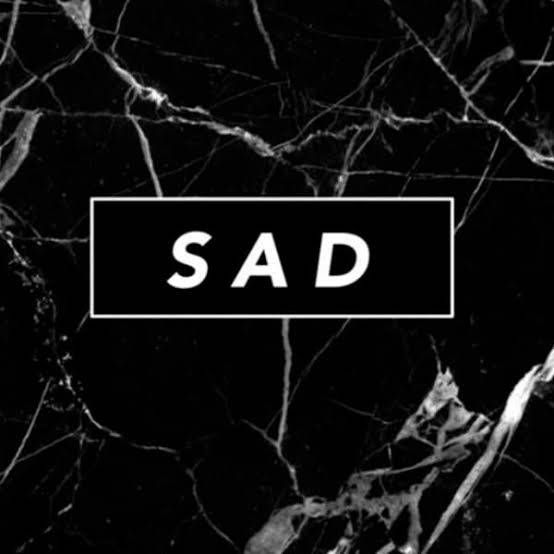 My boss is divorced and has been bringing his 4 yr old twins into the office due to child care issues . He goes into meetings, leaves the kids in his office, and they run around disrupting people trying to work. How would you handle it?

I went through this a long time ago when the owner of a refinery I was working for brought his children into work and would allow them the free run of the place. After putting up with this for months, we ended up taking the matter into our own hands. There was no way to stop him from doing this, he was the owner, he can do what he wants. However, there were certain offices the kids liked hanging out in better than others, so in those offices, we put games and toys that would keep their attention, at least for a little while. I think his kids were 3 and 4 at that time, but can’t remember the exact ages. We actually took up a collection from the employees (and the ones that did the most complaining were especially included), and bought anything and everything we needed to keep them occupied. I even made a fort of my desk one day when everything bored them, and they took their nap under my desk, while I worked standing up. Didn’t harm me and made the kids happy, and believe me, what made the kids happy, made the boss happy. He was, as far as I can remember, divorced and had custody.