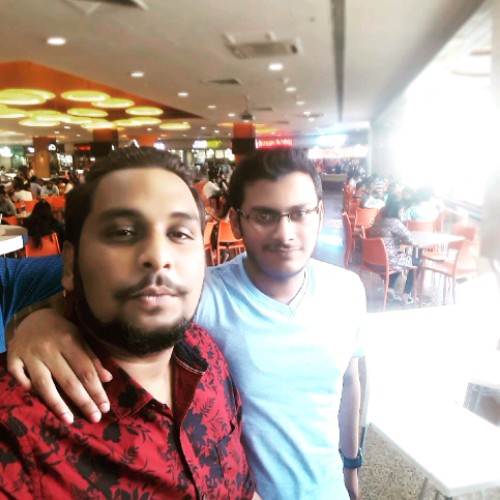 Evenstar
Active Level 8
We know Samsung likes to boast about its upcoming 10th-anniversary Galaxy S10, and with good reason. Leaks have already told us about its all-new design, ’ultrasonic’ in-display reader, triple rear cameras, gradient colors and 5G option. But now Samsung has quietly confirmed something even more exciting… The company held a private event for 20 top business partners this week at the Shenzhen Marriott Hotel in China and prolific leaker Ice Universe managed to get eyes inside. What Ice learnt is Samsung is preparing new bezel-less, notch-less displays which not only integrate a fingerprint sensor but the front-facing camera and speakers as well. And Samsung broke down how this will work 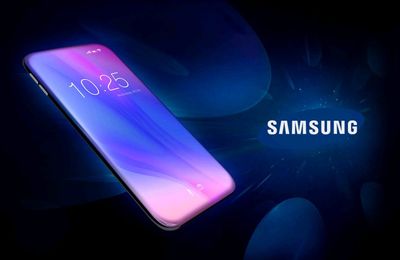 Samsung pinpoints four key technologies: FoD, HoD, SoD and the most exciting which is UPS.


Fingerprint on Display (FoD) – is widely expected on the Galaxy S10 but with a twist. While current in-display readers are optical (effectively taking a photo of your fingerprint), Samsung will use Ultrasonic pulses which use reverberation to build a complex and highly secure 3D map of a user’s fingerprint.

Haptics on Display (HoD) – is far more than the standard vibration feedback we all know. It works to create the sensation of physical buttons on a display, something Samsung illustrated with physical-feeling controller buttons for gaming.

Sound on Display (SoD)- scraps the need for external speakers, instead it uses the screen itself as a single giant surface to conduct sound.

Under Panel Sensors (UPS) – are arguably the most exciting of all. This enables components such as the camera lens and facial recognition sensor to be placed behind the screen so they are hidden, but they can see through it when in use.

Interestingly, both FoD and SoD technology is already on the market while HoD wouldn’t be essential to create an all-screen phone. UPS is the big breakthrough and something which would remove the need for pop-up front camera hacks as seen on the Vivo Nex S and Oppo Find X. As cool as these are, they require moving parts which compromise water resistance and structural integrity.

Samsung, given its size and very public hate for display notches, is the outstanding candidate to pull this off and briefing its top customers is a clear show of intent.

Will Samsung get this technology to market in time for the Galaxy S10? It’s impossible to say. That said, given the company decided not to overhaul the 2017 Galaxy S8 design with the 2018 Galaxy S9, it would make sense if the company was stalling so it could Wow the crowds with its 10th-anniversary model. Apple went down a similar path with its completely redesigned 10th-anniversary iPhone X.

All of which begs one further question: is all this just Part One? After all, Samsung has promised it is “time to deliver” something even more radical which may well launch at almost the same time…