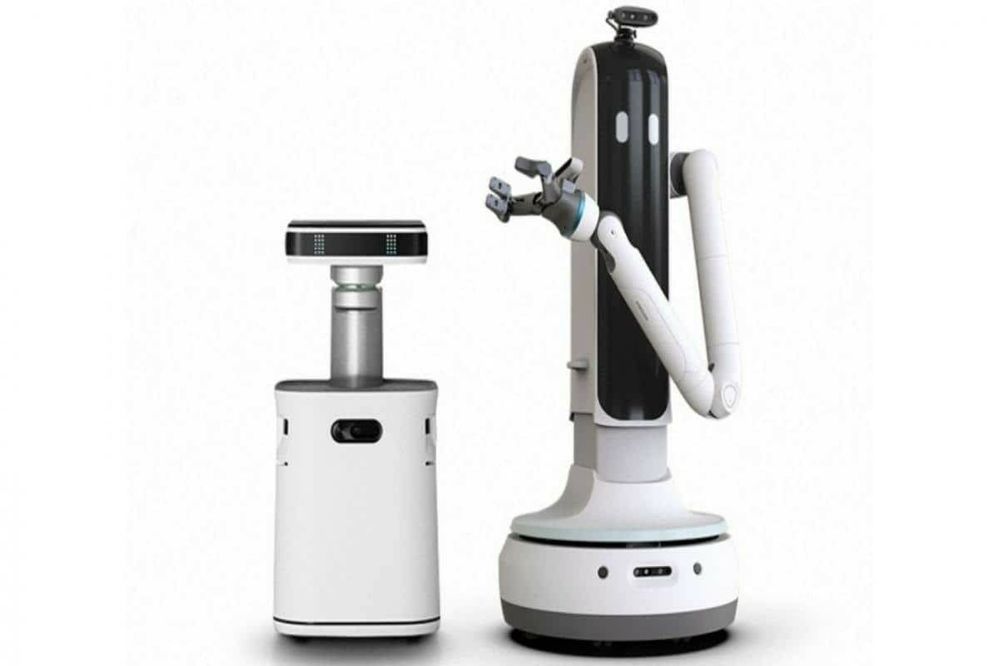 At the event, Samsung showcased a number of products from AI robots, AIoT home devices, to solutions for a sustainable future.

On the first day of the Consumer Electronics Show (CES) 2021, Samsung showcased a number of products from AI robots, AIoT home devices, to solutions for a sustainable future. “Our innovations are designed to provide more personal and more intuitive experiences that express your personality. We’re hard at work to bring you next-generation innovation, with AI as the core enabler, for your better tomorrow,” said Sebastian Seung, President and Head of Samsung Research, at the event.

At the CES 2021, Samsung announced its self-lit inorganic LED with a slim and nearly bezel-less Infinity Screen design. The 110-inch Micro LED also adds “4Vue” (quad-view), a four-way viewing option. Also, for US consumers, more than 160 free channels will be available through Samsung TV Plus. Micro LED will be rolled out globally beginning this spring.

Samsung has also announced that its eco-packaging would expand to QLED, UHD TV, monitor, and audio products in 2021. #CES2021 audio #CES2021 @SamsungIndia @SamsungMobileUS

Samsung also announced a new Smart Trainer feature that would help users track and analyse posture in real-time, just like a personal trainer. During and post-workout, Smart Trainer provides feedback on form, helps you count your reps, and estimates calories burned.

What is CES without Samsung robots? The highlight of Samsung's showcase at the event was definitely the robots. Samsung gave us a sneak peek into three of its AI robots:

At CES 2021, Samsung announced the new JetBot 90 AI+ robot vacuum cleaner, which it announced will be coming to the US in the firs half of 2021. The JetBot 90 AI+ uses object recognition technology to identify and classify objects to decide the best cleaning path. The cleaner also uses LiDAR and 3D sensors to avoid cables and small objects. The robot cleaner also features a camera and is integrated with the SmartThings app to assist.

Samsung also announced new Bot Care, which is designed to use AI to recognise and respond to a user's behaviour. The Samsung Bot Care, the company says, will act both as a robotic assistant and companion. The Bot Care will learn a user's schedule and habits and send reminders.