Most Awaited, A series 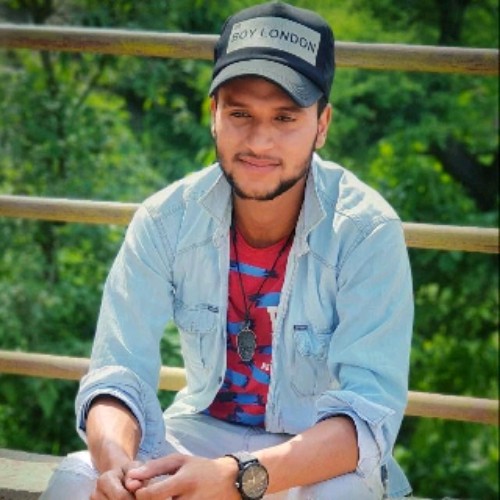 rajivrv45
Active Level 5
The Next Gen Samsung Galaxy A series Big things are coming in every range now - low, mid and high. Yes, it’s true. Samsung is all set to release its next innovation soon - the next gen Galaxy A. By the end of this month, Indian population can expect to get their hands on the all new Samsung’s Galaxy A series phones. Samsung has kept the details of their upcoming Galaxy A series a little secret yet but stills many speculations have been made around by different-different tech savvy and platforms, to know what they are saying, check the links mentioned below. 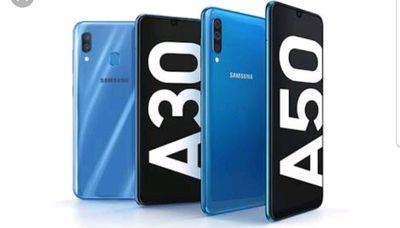 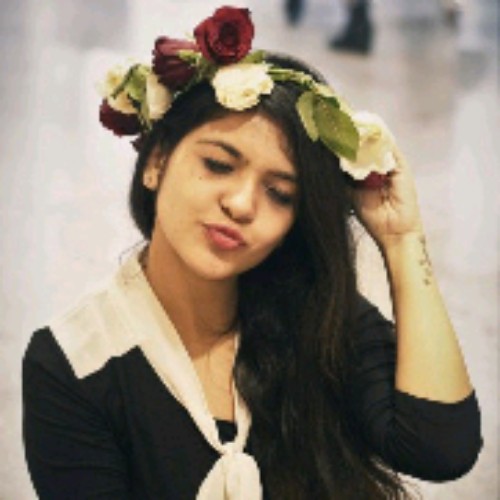