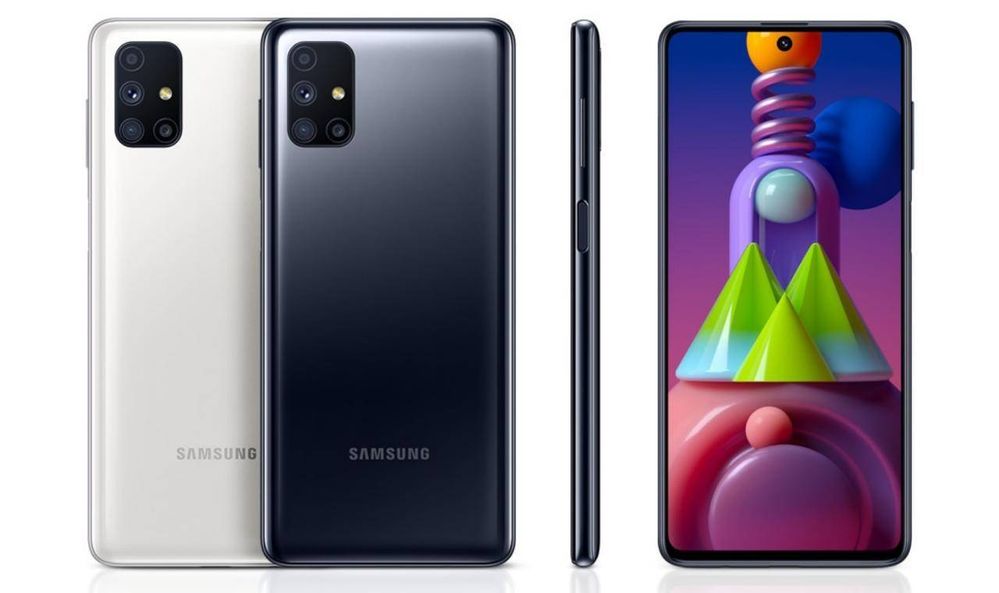 Galaxy M51 ownerswill be feeling particularly good, because today’s release is the first major Android update for the device. When the handset originally launched last September, it came with Android 10 and One UI 2.1 out of the box, so the jump to One UI 3.1 should make it feel like an all new device. The update, version M515FXXU2CUB7, also comes with the March 2021 security patch.
10 Likes
Share
Comment
1 Comment