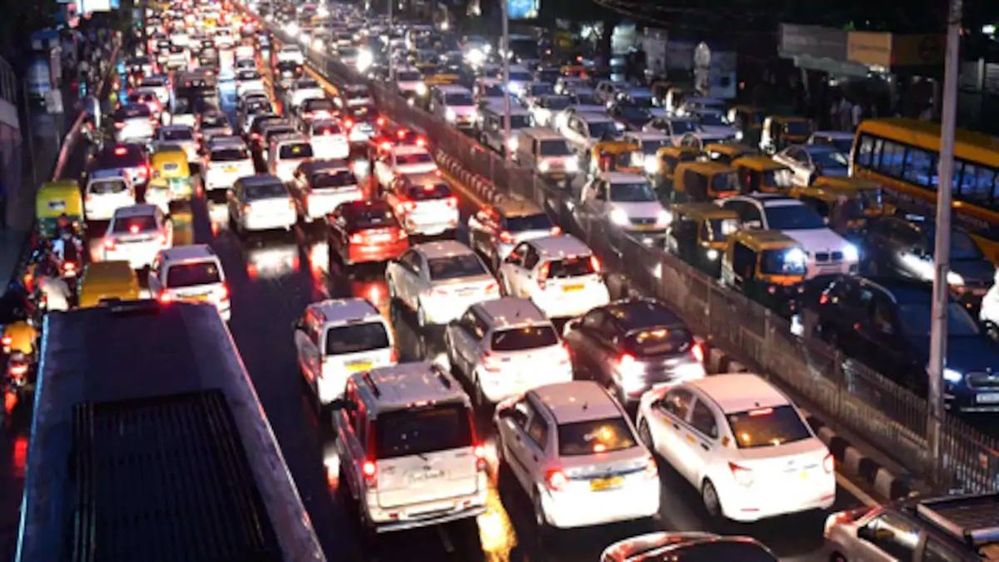 Green Tax approved for old vehicles; to cost up to 50% of road tax

Green Tax has been proposed to dissuade people from using vehicles that damage the environment, motivate them to switch to newer, less polluting vehicles and to reduce overall pollution level and make the polluter pay for it

The central government on Monday approved a proposal to levy a "Green Tax" on old vehicles that are considered polluting to the environment. As part of the proposal transport vehicles older than 8 years could be charged a tax at the rate of 10-25 per cent of road tax at the time of renewal of fitness certificate.

For personal vehicles, the tax would have to be paid at the time of mandatory renewal of registration certificate after 15 years. Currently, all commercial vehicles need to get fitness certificate renewed every year after the first two years.

The tax could be as high as 50 per cent of road tax in most polluted cities like Delhi-NCR while there maybe a differential rate for petrol and diesel vehicles. Diesel vehicles that are considered more polluting than petrol may attract a higher rate. Already, diesel vehicles older than 10 years are banned in Delhi-NCR as per a ruling by the National Green Tribunal in 2015.

The tax has been proposed to dissuade people from using vehicles that damage the environment, motivate them to switch to newer, less polluting vehicles and to reduce overall pollution level and make the polluter pay for it. The proposal will now go to the states for consultation before it is formally notified.

"Revenue collected from the Green Tax to be kept in a separate account and used for tackling pollution, and for states to set up state-of-art facilities for emission monitoring," a press release by the Ministry of Road Transport and Highways says.

Transport Minister Nitin Gadkari also approved a policy of deregistration and scrapping of vehicles owned by government departments and PSUs, which are above 15 years in age. The policy will come into effect April 1, 2022.

A broader scrappage policy for commercial vehicles is awaited and is likely to be announced during this year's Budget next week.