Techsavy
Active Level 7
I am sharing two screen shot for the Vodafone network on two mobile handset at the same location. The network coverage on Samsung galaxy A50 is terrible.( look at the signal strength on both screenshot)
I don't know what's the use of owning such phone when you can't carry out basic operation of making phone call. Samsung should focus on  network reception on its phone. It s terrible.
You will be surprised when everything working brilliantly on your cheaper handset, I am not able to use properly my phone owning to poor network coverage on costly samshit phones!!!!!Pathetic phone!!!!!
Moreover samsung company is not at all bothered about customer s concern (Many customers have raised it) and instead launching new mobile everyday.
It would be better if Samsung 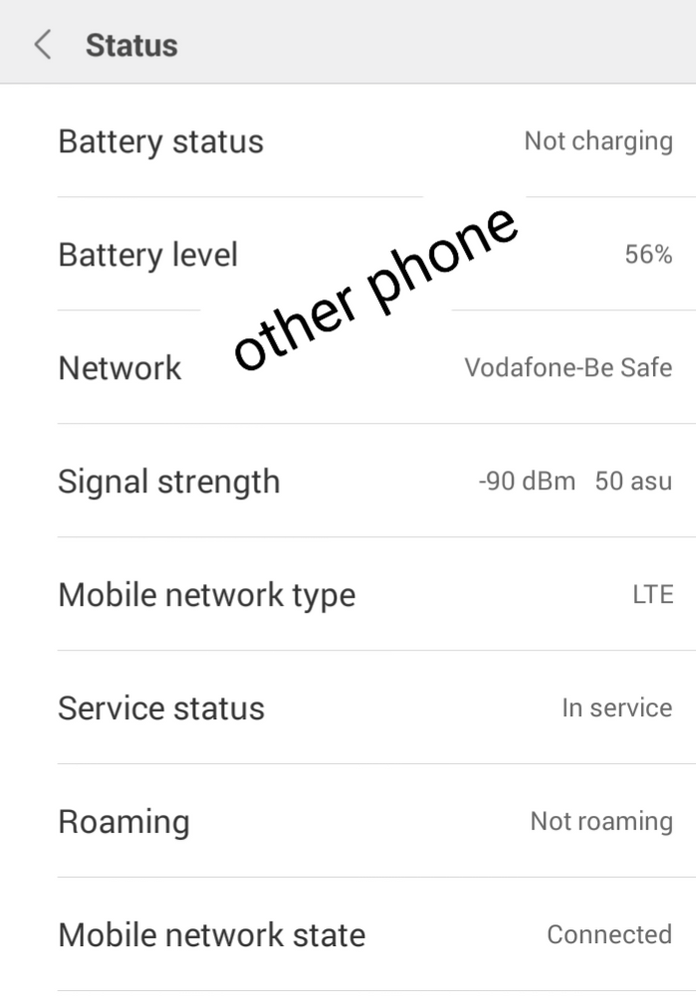 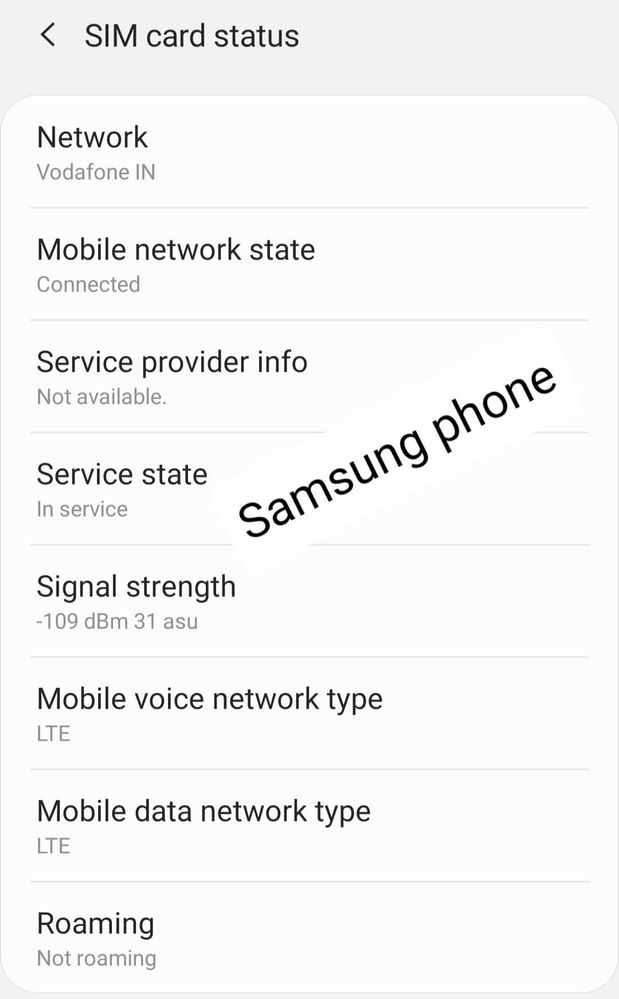 Focus on making existing phone bug free and smoother user experience rather than launching new models!!!!
Shame on Samsung for such cheap business policy!!!!!!
Note: Some self proclaimed samsung Chamcha would tell samsung phone has less SAR value. My query to them is when network reception is low , your phone continuously try to connect to mobile tower resulting in higher emission of high energy radiation leading to health hazard and also draining of battery !!! What s point in having lower SAR when your phone reception is very low????
You can always keep your phone slightly away from body to minimize the high energy radiation. So think before you comment .
2 Likes
Share
Comment

We apologies for your inconvenience. Please perform the below mentioned steps to resolve the issue: