The image is courtesy of @evleaks, so we have good reason to trust its credibility.

Earlier today, we saw a certain SM-A516N pop-up on a South Korean support page, which was quickly cross-referenced to a certain GeekBench listing, which mentions an Exynos 980 chipset.

Now, thanks to the images, we can be just that extra bit more certain that this will likely be the only change in the A51 G5’s specs sheet, compared to the vanilla Galaxy A51 and its Exynos 9611 chipset.

Of course, things will definitely have to be laid-out at least a bit differently on the inside of the new version, since the antennas required for 5G connectivity are pretty big and complicated. Hopefully, everything fits back in without resorting to extra volume-saving measures, like, say, reducing battery capacity.

From the external looks of things, at least, the camera arrangement appears to be unchanged - an L-shaped quad-cam setup with a 48MP main shooter. If the Galaxy A51 5G turns out to be physically identical to its sibling, we can also speculate that the same will likely be true for the Galaxy A71's upcoming 5G version. 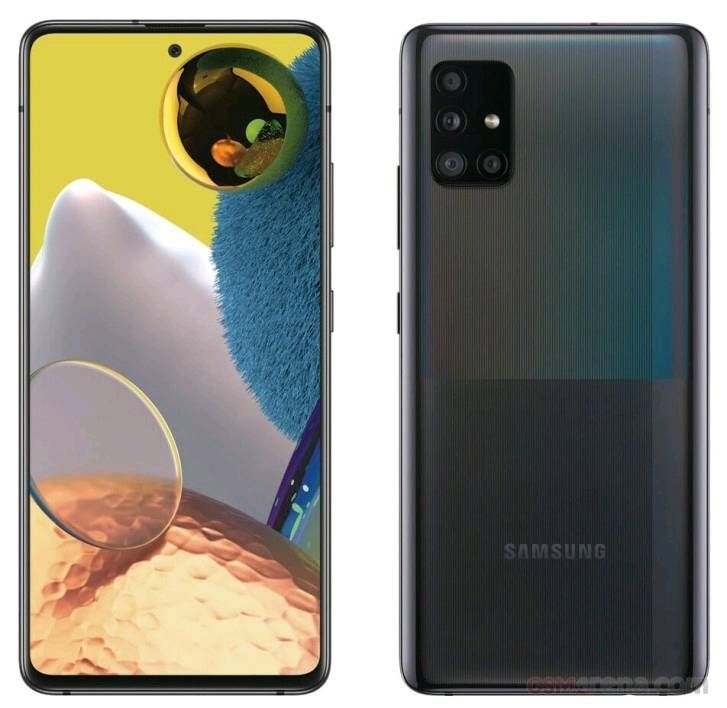 Galaxy A
Nice, good info, but until 2023-24 5G network will not be available,
0 Likes
Share
Reply