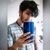 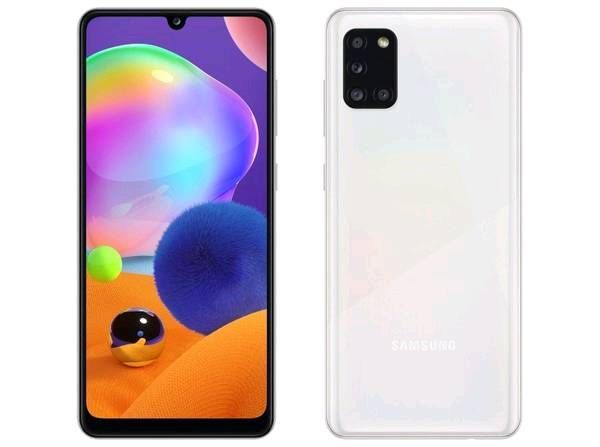 Samsung today quietly introduced a new addition to its popular A series smartphone lineup, the Galaxy A31. While it isn't a massive upgrade over last year's Galaxy A30, the A31 does come with a few significant upgrades.

The Galaxy A31 features a 6.4-inch FHD+ Super AMOLED display with a U-shaped notch at the top, housing a 20MP selfie camera. Powering the latest Galaxy A series phone is an octa-core MediaTek Helio P65 chipset, coupled with up to 6GB RAM and 128GB internal storage.

At the back of the Galaxy A31 is a quad-camera array featuring a 48MP primary sensor, an 8MP ultra-wide-angle lens, 5MP depth sensor, and a 5MP macro lens. In addition to the upgraded cameras, the Galaxy A31 boasts a huge 5,000mAh battery with 15W fast charging. The phone also comes with an in-display fingerprint sensor, a USB Type-C port, and Samsung Pay support. Moving on to the software, Samsung's Galaxy A31 runs Android 10 with the company's One UI 2.0 skin on top.