One UI 4.0 update is coming to India in December, official roadmap reveals

Samsung has dozens of Galaxy smartphones and tablets waiting for the latest Android 12-based One UI 4.0 update, and the release schedule for India is now official. The company confirmed the tentative roadmap through the Samsung Members app, according to which Indian customers can expect One UI 4.0 to drop starting December.

The Galaxy S21 series, the Galaxy Z Flip 3, and the Z Fold 3 will be the first to get Android 12 in India. Customers should receive an update notification in December, assuming everything goes according to plan.

The schedule Samsung revealed through its Members app concerns India, even though it could coincide with other markets.

As for the roadmap for India, it lists devices up to July 2022, so there’s a 6-7 month period in which Samsung plans to release one update after another. There are dozens of eligible phones and tablets, so here’s hoping that the company can stick to the schedule. 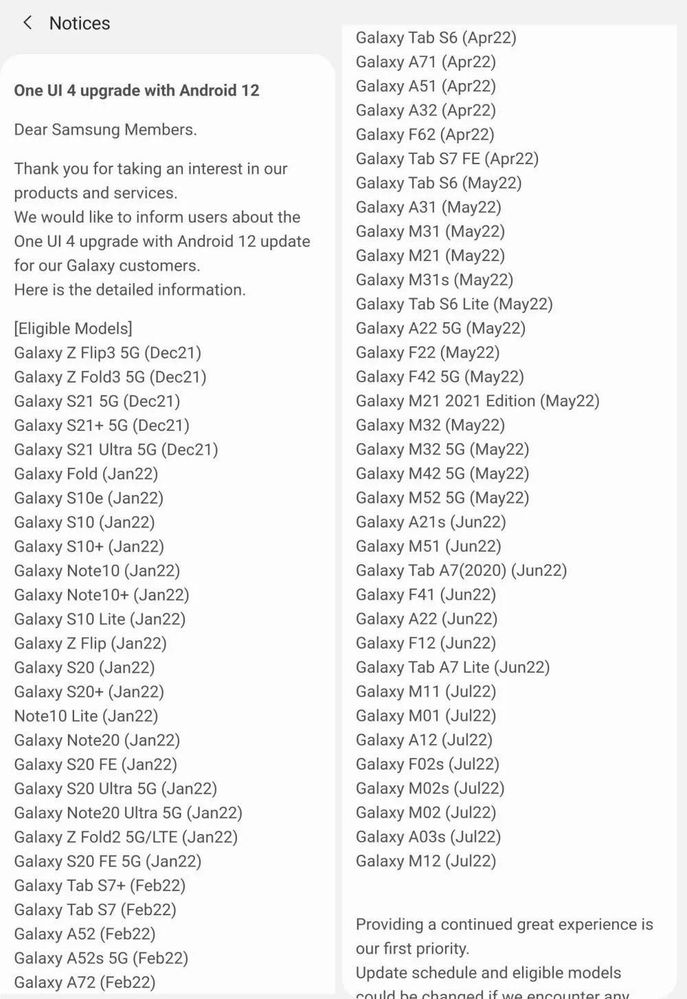 ONE UI 4.0 official road map for India Region
For Pakistan 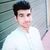 Galaxy A
Unfortunately its Yes, as per Samsung old update policy. Devices are eligible to receive only 2 major OS updates and A50/A70 were launched running Android Pie (9.0) and have already received two majaor updates Android 10 & 11.
1 Like
Share
Reply

Galaxy A
Alright. And what about the Security patch updates ? Will A50/A70 keep on receiving them or not?
0 Likes
Share
Reply

Galaxy A
See my updated post its same as India plan. Samsung today has pushed the One UI 4.0 update notification in members app for Pakistan as well.
0 Likes
Share
Reply

Galaxy A
when 📅 date coming in pakistan
0 Likes
Share
Reply