satoshi
Expert Level 1
Samsung Galaxy A50 is getting a software update in India. Just days after Samsung started selling the Galaxy A50 smartphone in the country, the company has released a software update that promises to improve the camera picture quality of the smartphone. The update is now available over-the-air (OTA) and can be expected to reach all Galaxy A50 owners over the next few days. This is the second software update for the phone as the first update was available right out-of-the-box for the Galaxy A50 buyers. The latest Samsung Galaxy A50 update carries the build number A505FDDU1ASC1 and is 138.67MB in size. As per the changelog shared by the company, the update brings improvements in the camera picture quality as well as the security enhancements. 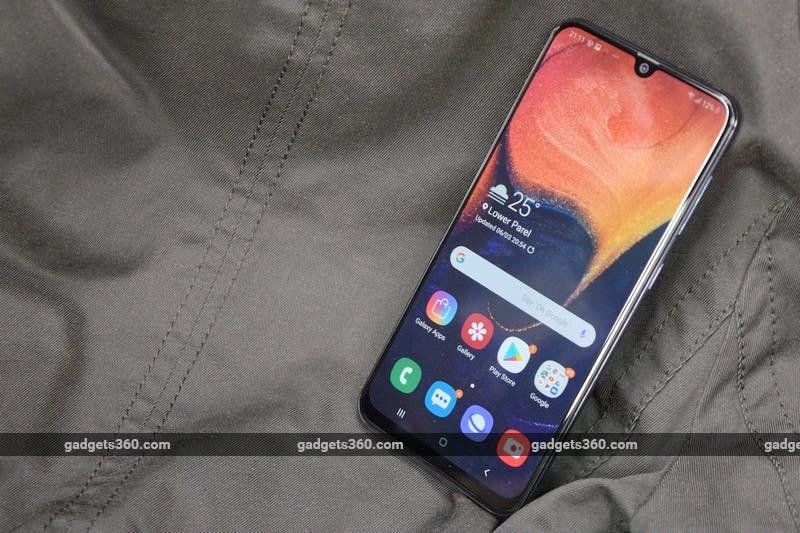 The update also includes the March Security patch for the phone. According to Samsung, the March security patch fixes a number of critical and high vulnerabilities, including a bug that gave unauthorised access to sensitive information in Allshare and a secure startup bug. The Galaxy A50 update was first reported by SamMobile. The update will automatically reach all Galaxy A50 units, however if you don't want to wait, you can manually look for the update, by go to Settings > Software update > Download updates manually.
0 Likes
Share
Comment 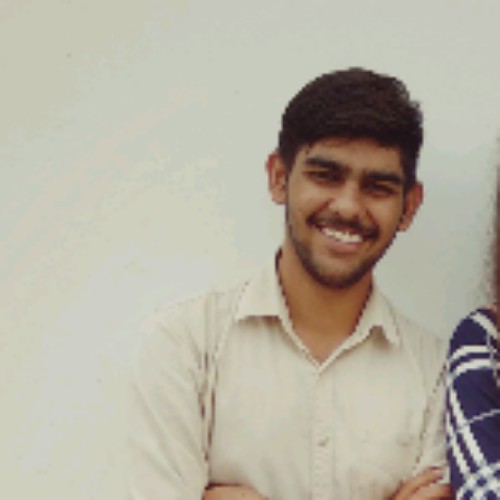