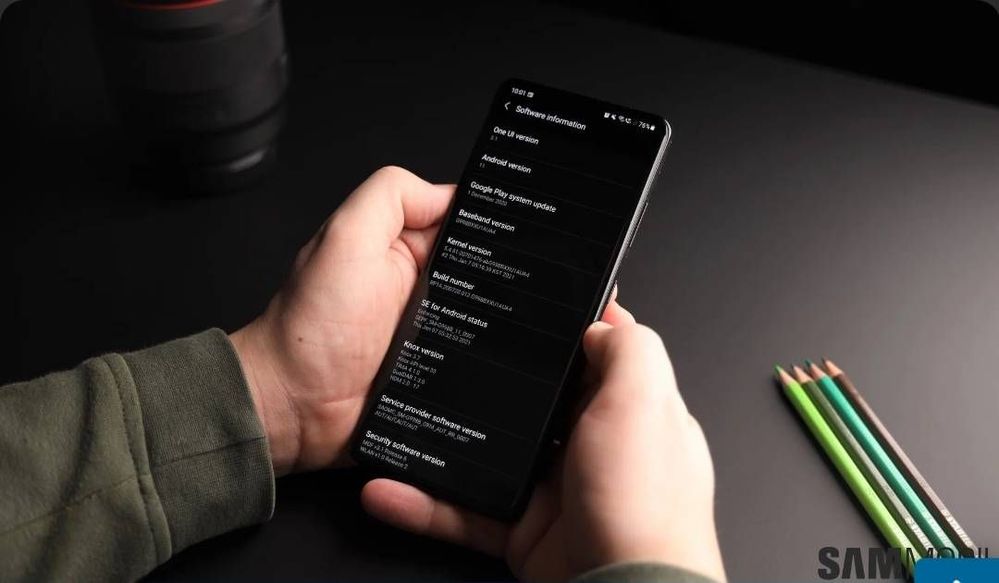 Samsung is breaking with tradition this year when it comes to assigning version numbers to its minor One UI updates. Instead of One UI 3.5, we’re getting One UI 3.1.1 later this year, with the Galaxy Z Fold 3 and Galaxy Z Flip 3 likely to be running it out of the box.

As usual, Samsung will then bring the newer version to existing devices. The Galaxy S21 series was always expected to be first in line for the One UI 3.1.1 update, and a Samsung forum moderator has just confirmed it, along with giving us a time frame for when the update will arrive.

One UI 3.1.1 for the Galaxy S21 series will start rolling out at the end of August, once next month’s security patch has been released for those phones. That coincides with the release date of Samsung’s new foldables, which is expected to fall somewhere between August 20 and August 27.

This information isn’t surprising: Last year, Samsung released the One UI 2.5 update for the Galaxy S20 series on the same day the Galaxy Note 20 and Note 20 Ultra became available for purchase globally. And given how Samsung keeps improving its update game as time goes by, we can expect the company to be similarly quick when it comes to releasing One UI 3.1.1 for the Galaxy S21 lineup.

Other existing flagships, including the Galaxy Note 20 and Galaxy Note 20 Ultra, will probably receive the One UI 3.1.1 update around the same time, or so we can expect given Samsung’s track record with One UI 2.5. Some mid-range and budget phones will probably get the update a few weeks later, though Samsung is likely to bring many non-flagship devices directly to version 4.0