Galaxy A50 gets new update including December 2019 security patch 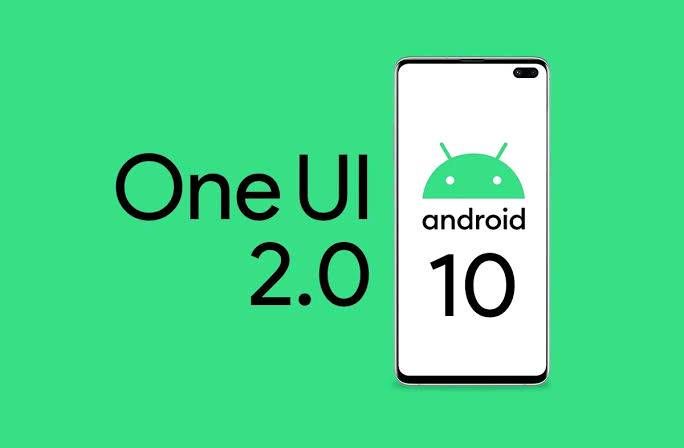 Neither Google nor Samsung has detailed the December 2019 security patch, but the Galaxy A50 has beaten all the other models to the punch as it is now receiving a new update in Israel, which includes the latest security fixes. The December 2019 security patch is included in the latest Android 10 beta, but this is the first time that it reaches a Galaxy smartphone on a live build.

The new update targeting the Galaxy A50 carries version number A505FDDU3ASKA, and the letter U after ‘DD’ in the version number means the update should technically include new features along with improved security. As yet, we are unable to confirm what these new features might be, but if you have received the update on your Galaxy A50 and you’ve noticed any new additions, feel free to let us know in the comment section below. Although the rollout is limited to Israel at present, it should expand into more regions sooner rather than later.

As usual, the update is accompanied by a notification which you can tap to begin the update process, or you can launch the Settings app on your Galaxy A50, go to Software update and tap Download and install to try and trigger the update process manually

Shrey0709
Active Level 6
The update version is A505FDDU3ASKA ,
The DD and U are in here in the serial code .
0 Likes
Share
Reply
Reply
Loading...
Highlighted

Shrey0709
Active Level 6
the inclusion of DD means that there's going to be a new features or there's going to be some new modules in the Update that would support the upcoming Updates like ONE UI 2.0 or any other feature .
1 Like
Share
Reply
Reply
Loading...
Related Content