Galaxy A11 Rumoured to Debut With Android 10

Samsung Galaxy A11 will debut with Android 10 out-of-the-box, according to a media report. The new Samsung phone is speculated to launch next year alongside other Galaxy A-series smartphones, including the rumoured Galaxy A21, Galaxy A51, and Galaxy A71. A previous report suggested that the Galaxy A family in 2020 would include as many as eight smartphones that all are likely to run Android 10 along with a new One UI version on top. The Galaxy A11 in the range is said to come with at least 32GB of onboard storage. 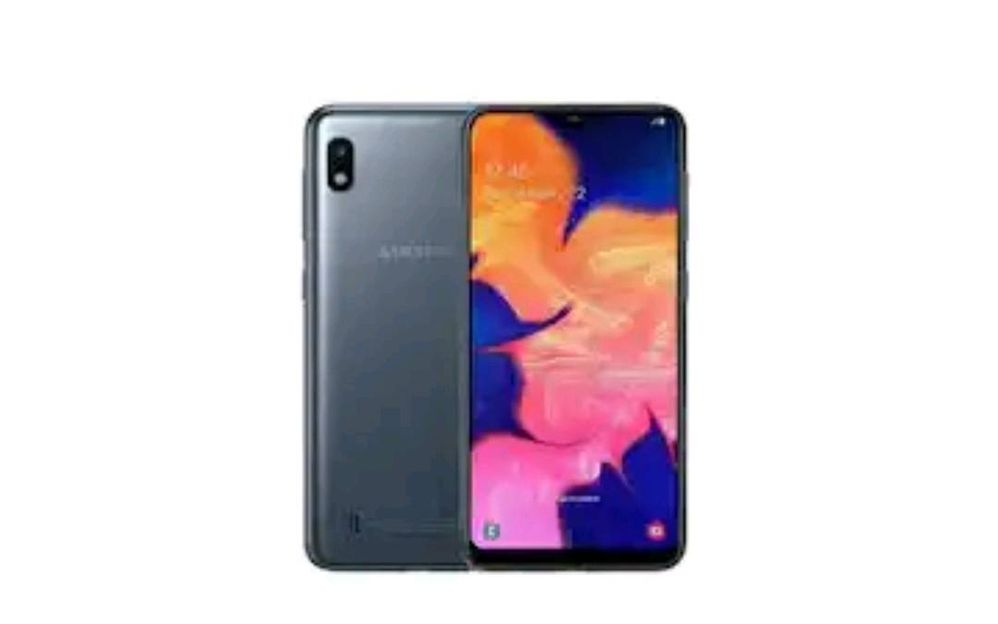 Running Android 10, the Samsung Galaxy A11 will carry model number SM-A115, reports SamMobile. The handset is said to come as a budget device and will be "primarily made available" in Asia and Africa. We can safely expect its launch in India -- especially considering the company's existing presence in the country.

The Galaxy A11 is reported to have 32GB of internal storage. Also, it is said to come in Black and White colour options. The smartphone is likely to be the successor to the Galaxy A10 that Samsung launched in India earlier this year.

A Wi-Fi certification supposedly suggesting the Samsung Galaxy A51 with model number SM-A515F/DSM hinted at Android 10 presence by default. Other smartphone models in the Galaxy A-series range are also likely to run the latest Android.