Galaxy A
Last week, the Galaxy A04s was leaked as well as its specs. Now the phone has become official and is currently listed on Samsung's web site for different European countries. This is a successor to the Galaxy A04 which was released earlier this year. Let's take a closer look at what the Samsung Galaxy A04s has to offer. 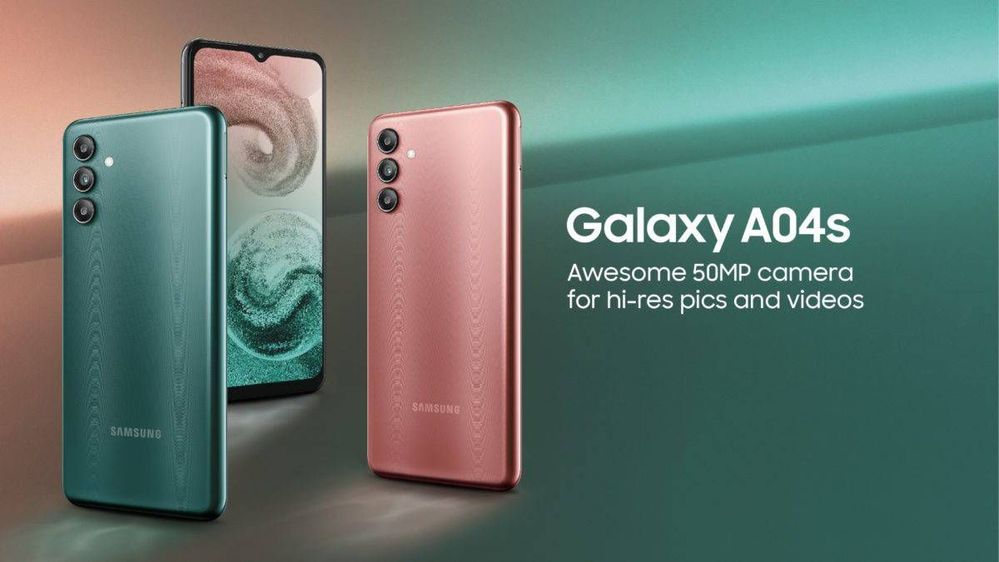 Source: SamMobile
Specs & Features
The Galaxy A04s features a pretty basic 6.5" PLS LCD display with HD+ resolution, but its refresh speed has been upgraded to 90Hz. The phone’s front-facing camera uses a 5MP sensor. On the rear there is a 50MP primary camera with an F1.8 aperture, a 2MP depth camera, and a 2MP macro camera. 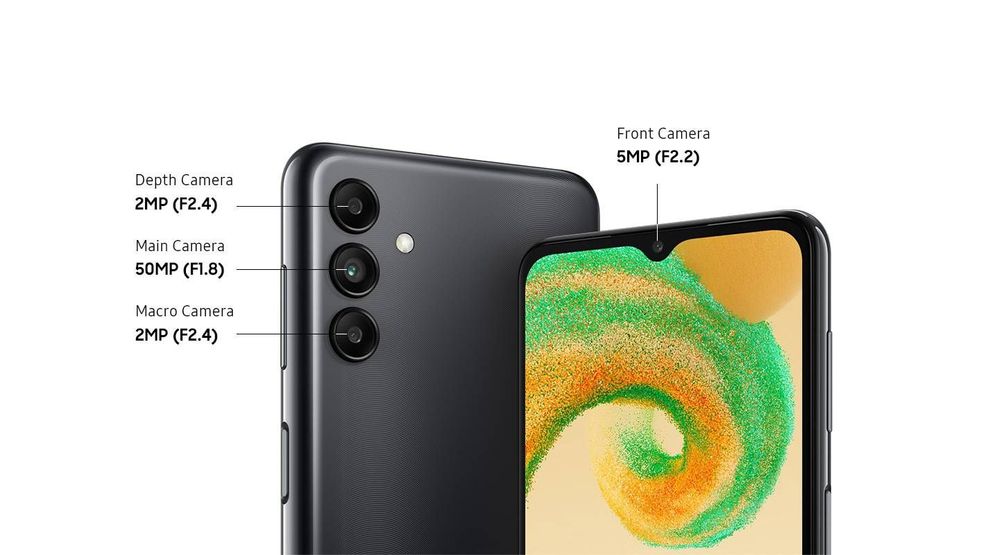 Samsung's new affordable smartphone features the Exynos 850 chipset, which is more energy efficient than the 28 nm Unisoc processor inside the Galaxy A04. The phone has 3GB/4GB RAM, 32GB/64GB/128GB internal storage, and a microSD card slot. 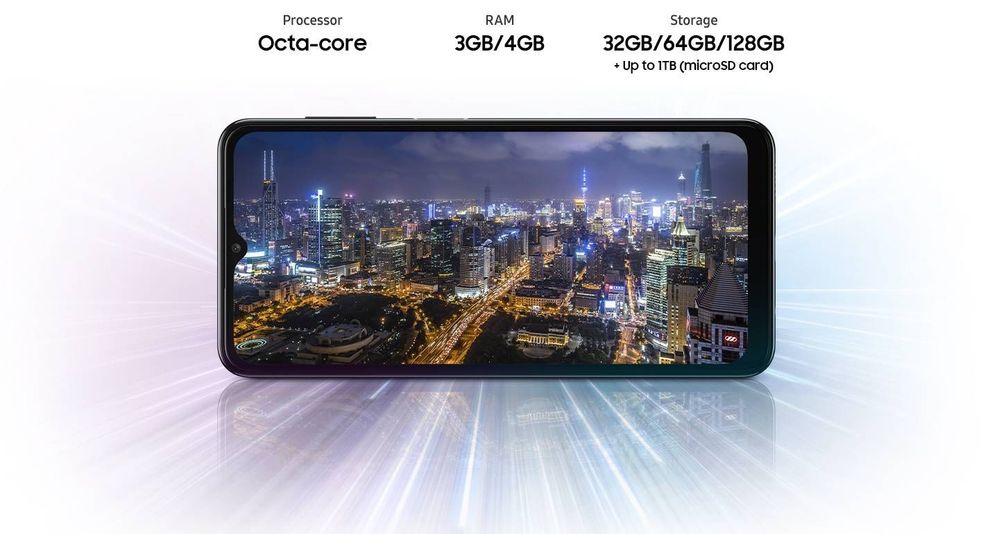 The Galaxy A04s comes preloaded with Android 12-based One UI Core 4.1. It might get at least two major updates to Android OS, which means it's compatible with Android 14 OS. 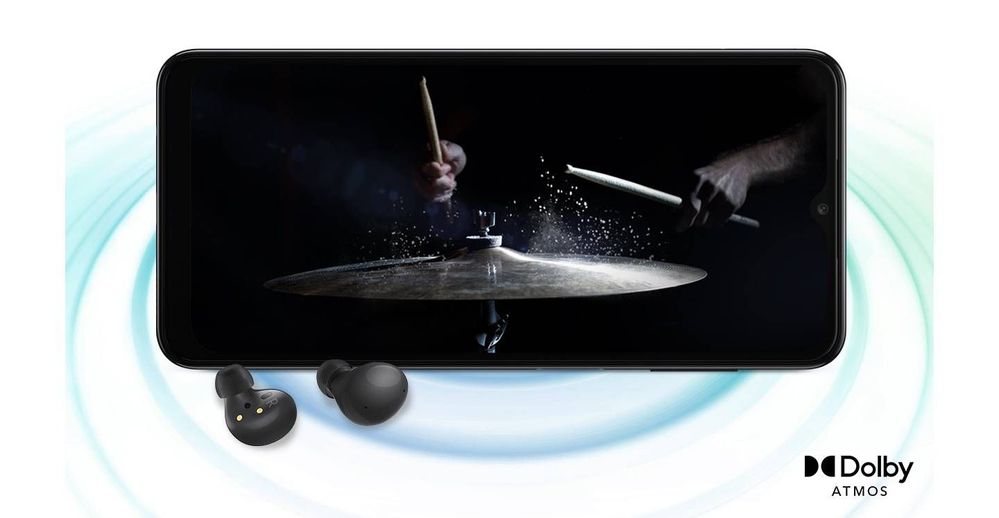