GALAXY A21S SPECS SHEET REVEALED AHEAD OF THE LAUNCH

BADSHAH18
Active Level 9
Samsung reinvented its mid-range business during the last year thanks to the highly-succesful Galaxy A and M lineups. Among these successful handsets. we had the Galaxy A20 that made its debut in April 2019. Just like other Galaxy A smartphones, the Korean firm also brought a revamped version of the A20 dubbed Galaxy A20S with a bigger screen and an extra camera. Now, the company will release a new Galaxy A21s handset and alleged specs for this new mid-range phone have leaked online.
The specs were shared on Twitter by Sudhanshu Ambhore. According to him, these specifications come from a new source, so we should digest this news with a pinch or two of salt.

According to the report, the new midrange phone will sport a 6.55-inch display with HD+ resolution. The display is slightly bigger than its predecessor. Moving around the back, we have a triple-camera array comprising 48MP + 8MP + 2MP modules. The handset also has 3GB of RAM and 64GB of internal storage. Just like other Galaxy phones, the A21 has microSD support.

Unfortunately, there are no details regarding to the chipset inside of this handset. However, we know that it will boast a 5,000mAh battery but fast charging won’t be included. The source states that this handset has a micro-USB port, so we’re limited to the charging capabilities of this old port. Other features include a rear-mounted fingerprint scanner, 3.5mm headphone jack, Bluetooth 5.0. 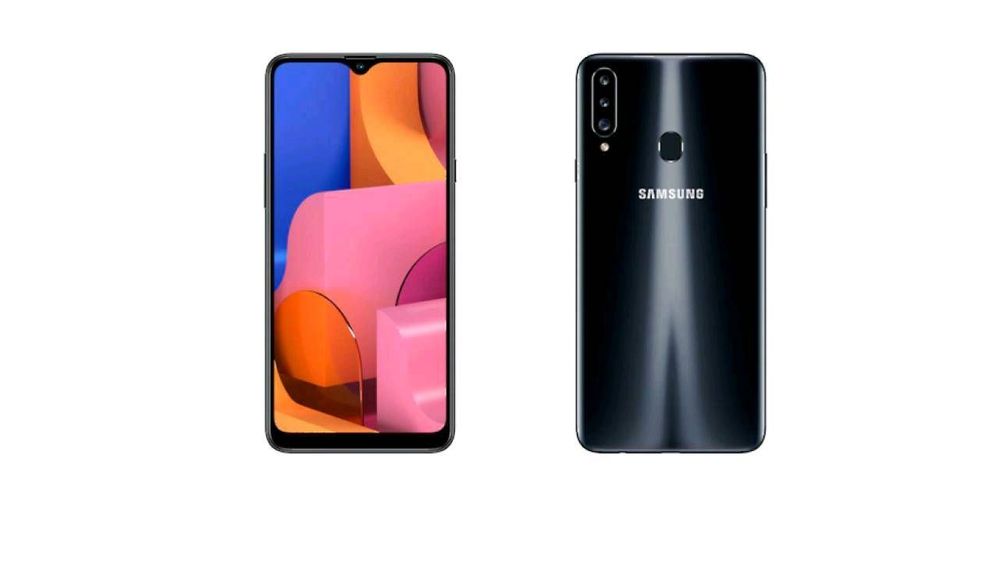 The Galaxy A21s is expected to come in Black, Blue, and White.