Could your Galaxy phone get up to seven years of security updates? 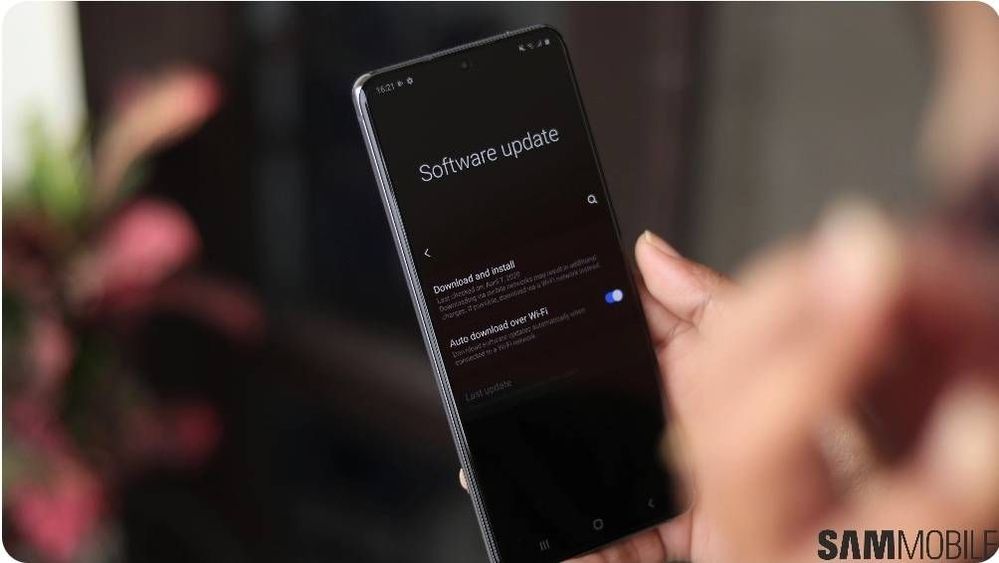 It is being reported by Heise that the German government has submitted a proposal to create a new policy that requires smartphone brands to offer seven years of software updates. This only takes into consideration security updates and not OS updates. It means that if this policy is enacted, Samsung might have to expand its software support for up to three additional years. If it comes to fruition, your Galaxy S21 might get security patches until 2028.Such long software support is unheard of in the smartphone segment, but it is quite common among desktop operating systems. This policy might never get passed in Germany as the country is in the midst of an ongoing election, and these proposals might just be political promises. Meanwhile, DigitalEurope, a tech advisory group, is requesting that the European Union’s requirements be set at three years of security updates. That is lower than the standards set by Apple, Google, OnePlus, and Samsung.

How many people use their smartphones for seven years? How long should smartphone brands support their devices with software updates? Let us know your thoughts in the comments section below.