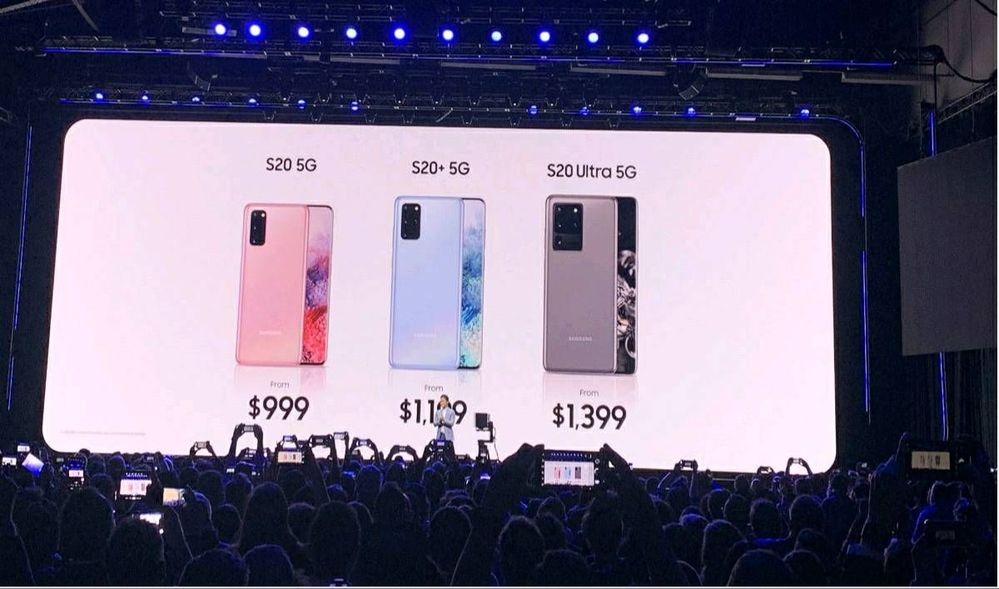 Samsung unpacked was different even as it launched the new galaxys20 series and the z flip the world's largest smartphone maker use the keynote to send a larger messages about the brands new business strategy that was focusing on becoming more premium and not ape arrival Apple. 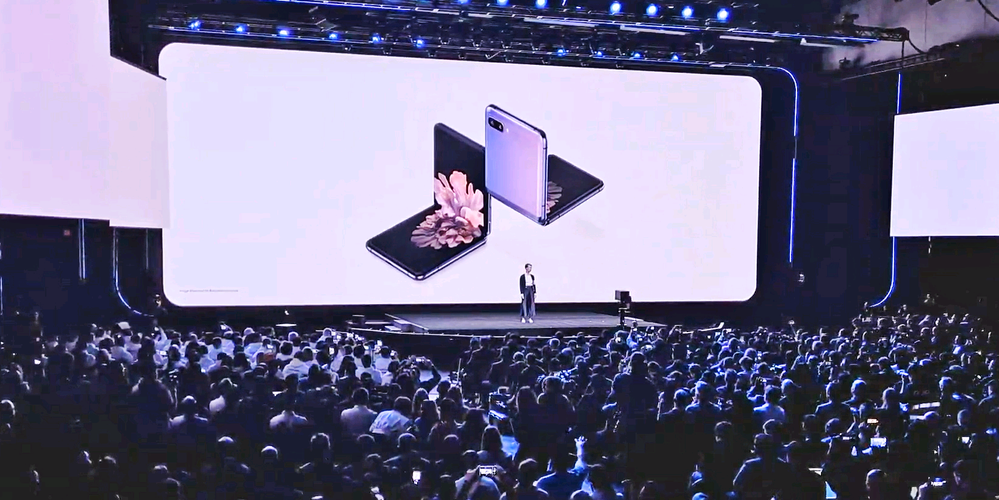 There was some clues in the event to begin with Samsung didn't launcher  successor to last year's galaxy s10e, the phone launched last year to complete with iPhone XR. Even as galaxy s10e continues to sell in the market, the new galaxy S20 series will not include a cheaper model.
🅖🅐🅛🅐🅧🅨🅢20
There were three powerful phones under S20 series. These devices were meant for photography.
This series consists three phones :-
• Galaxys20 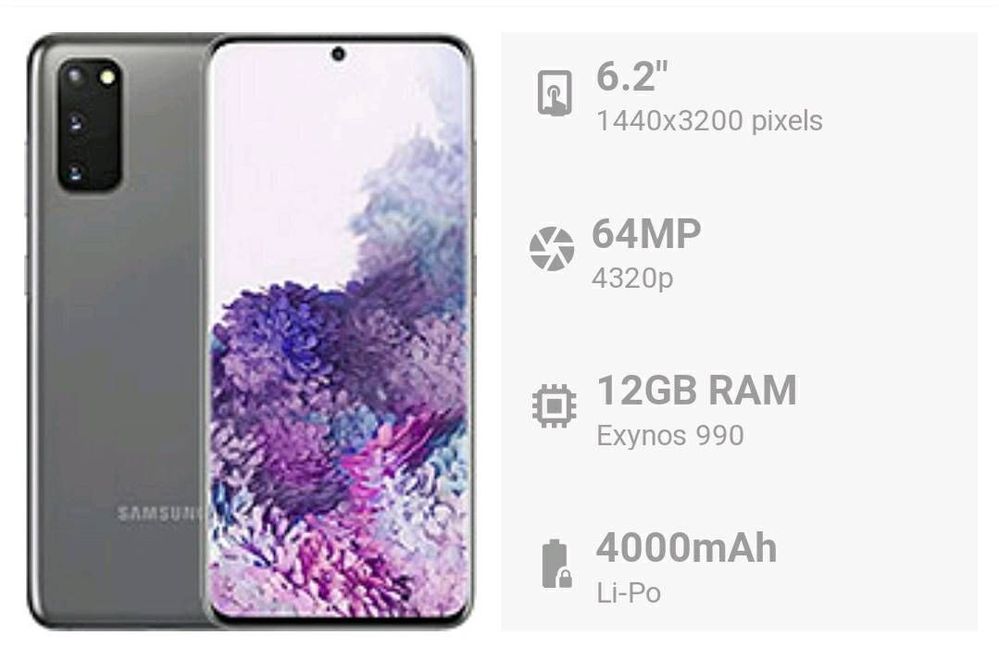 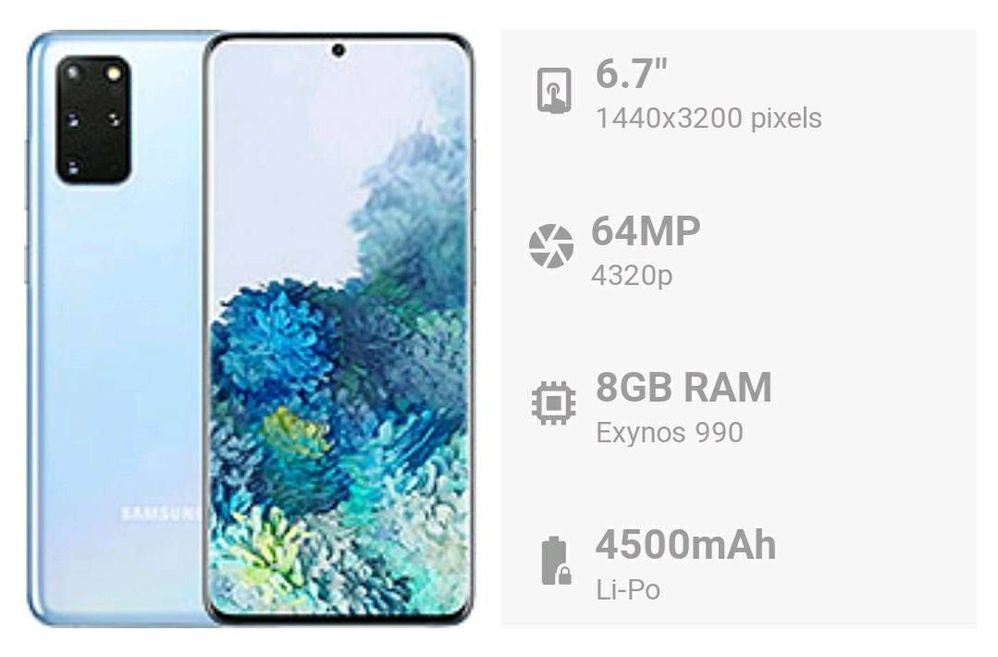 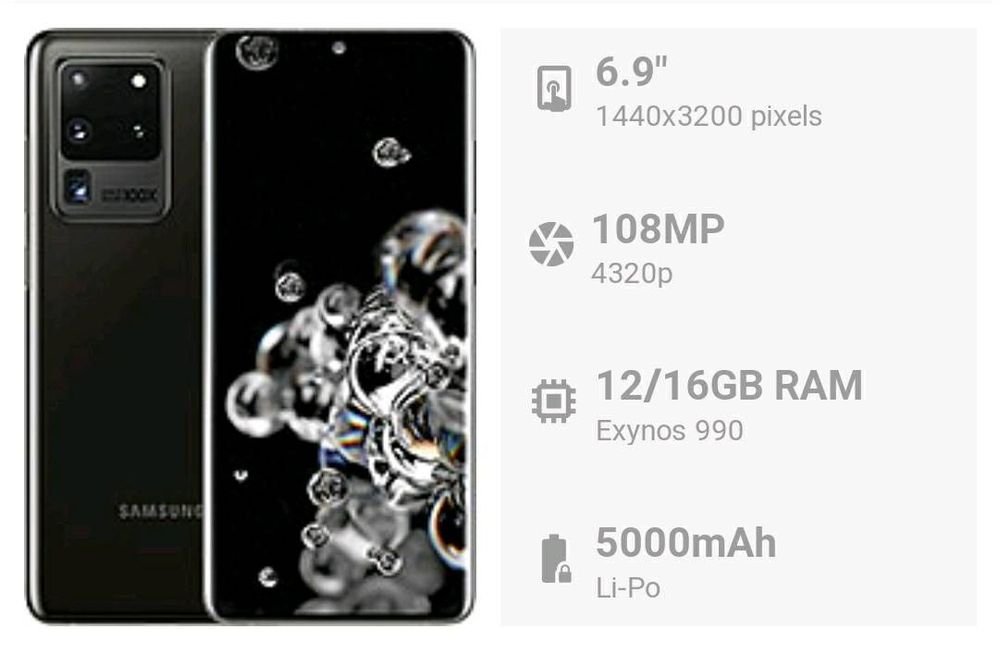 On another hand the most innovative flip foldable phone of Samsung z flip was launched.
• Z Flip 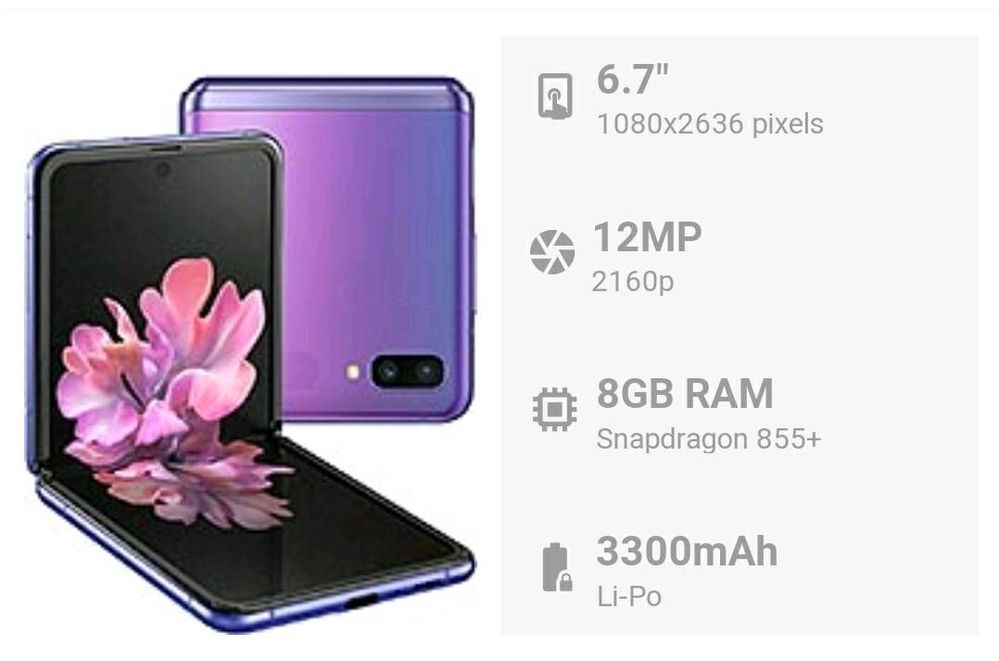