Galaxy Note 9 Android 10 update rolling out in the US

The Android 10 and One UI 2.0 update for the Galaxy Note 9 first started rolling out at the beginning of the month. Now, nearly 30 days later, the update has been released for carrier-locked variants in the US. At the time of this writing, the update seems to be available for US Cellular, Xfinity Mobile, Spectrum Mobile, and Comcast users, but it should soon be making its way to devices on major carriers as well. Unlocked units will hopefully follow soon after.

The software version for the Android 10 update is N960USQU3DTA4, though this might change depending on your carrier. The January 2020 security patch is included in the update, and in terms of new features, you get Google’s navigation gestures, a native screen recorder, Link to Windows integration for Microsoft’s Your Phone Companion app, improved Digital Wellbeing with parental controls and Focus mode, the option to add an alternative look for facial recognition, and more. Plenty of user interface changes and enhancements are included as well. 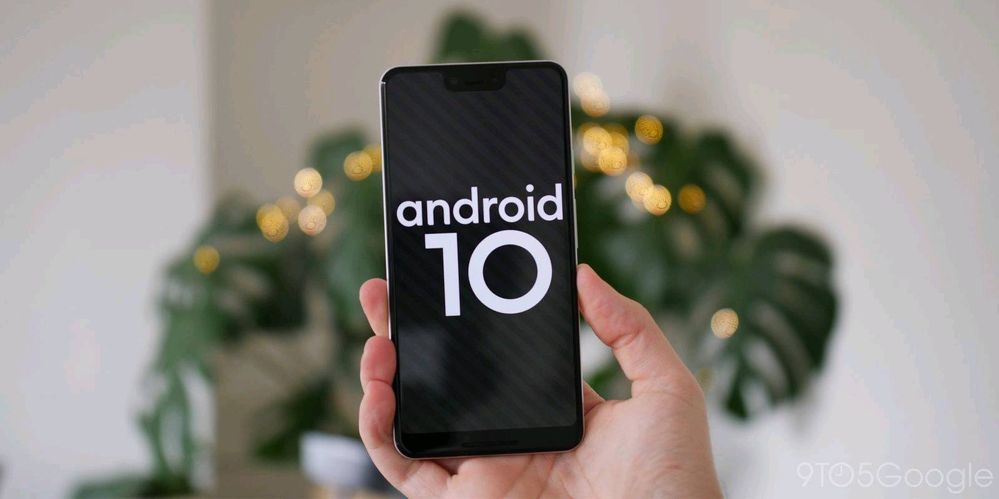