جالاكسى A
I've A52s
Vertical colored lines suddenly appears across pictures taken with rear camera...I checked and used the pictures before and they were ok with no issues .. but after I used some of them as profile picture for whatsapp(dual messenger) ...suddenly while I was checking gallery photos... I found this strange colored lines with some of the photo.
I already checked if I can revert it, but I wasn't able to do this... because actually it wasn't edited by the gallery editor. I thinks it was modified and corrupted by other app (I think whatsapp).
I'm sure that they have been modified some how because when I checked the recent files I found that these corrupted photos have a newer dates than the other photos which supposed to have the same date as they I've been captured at the same date.
Attached the photos with issue.
I want to know the reason for that and how to avoid it from happening again?, Also I want to have my photos fixed back ASAP because some of them are important for me! 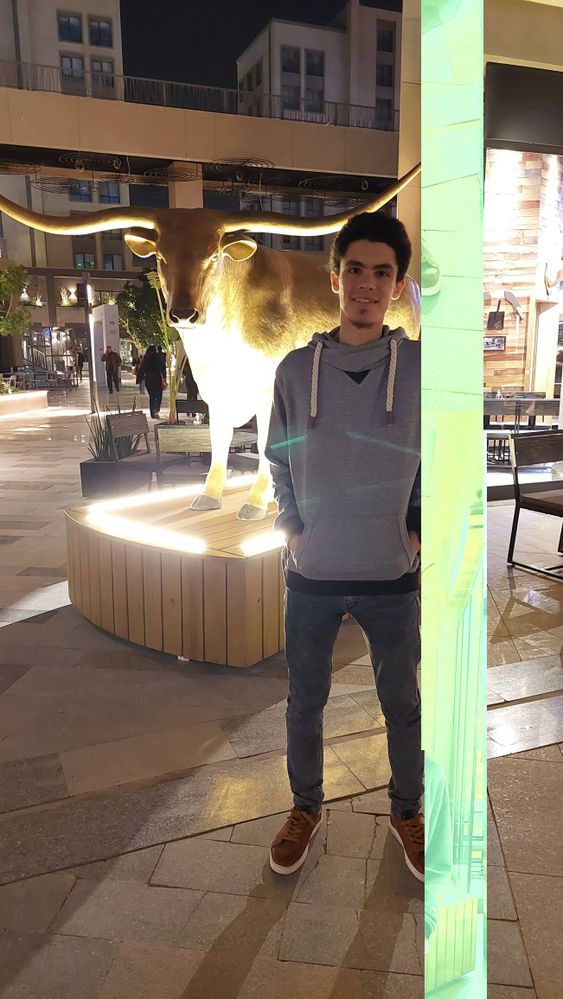 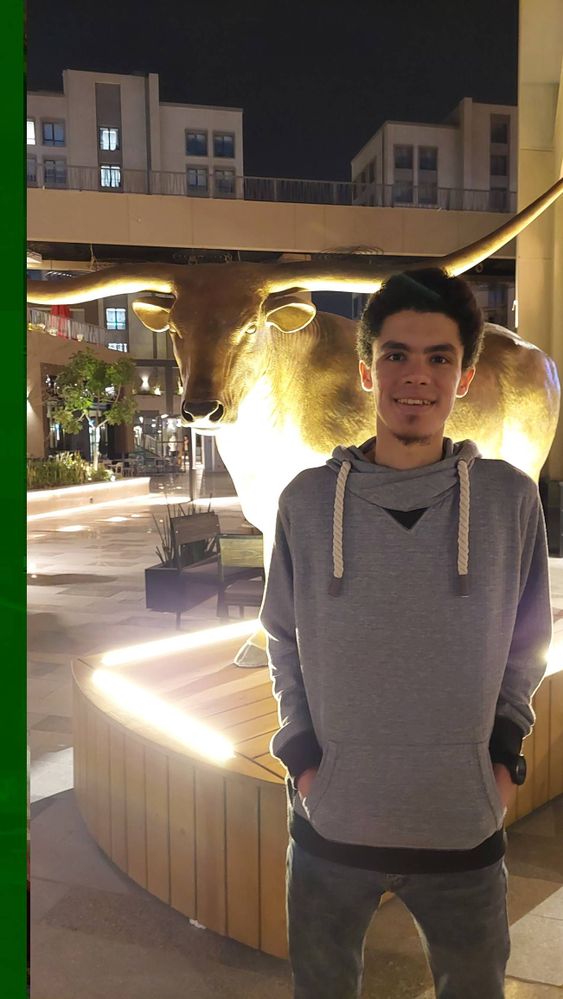 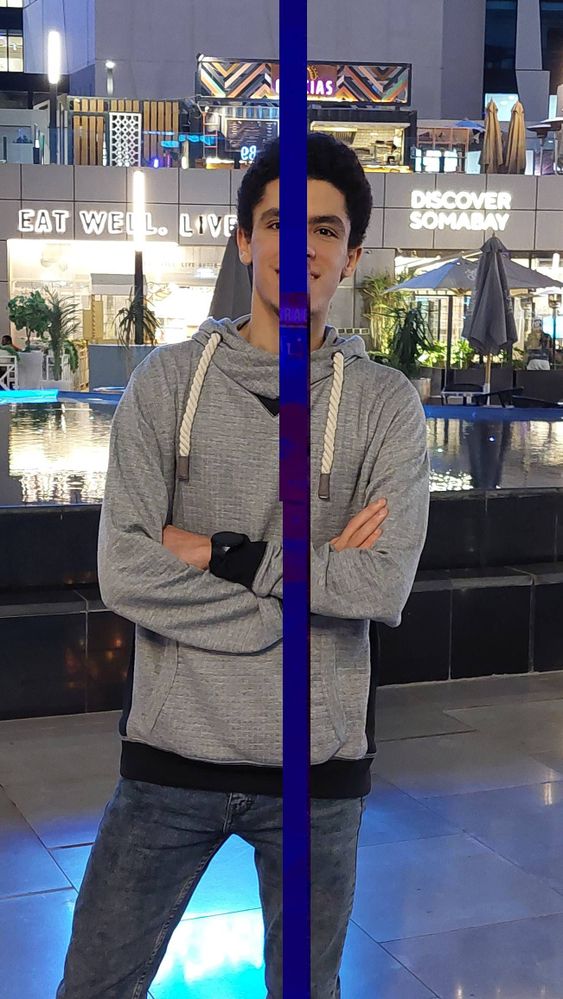